Bhansali Productions took to Instagram to share the posters. "Strength. Power. Fear! One look, a thousand emotions. Presenting the first look of #GangubaiKathiawadi. In cinemas 11 September 2020," the caption read.

While one poster shows Alia Bhatt sitting with her hands over her head, the second has her tagged as the mafia queen. 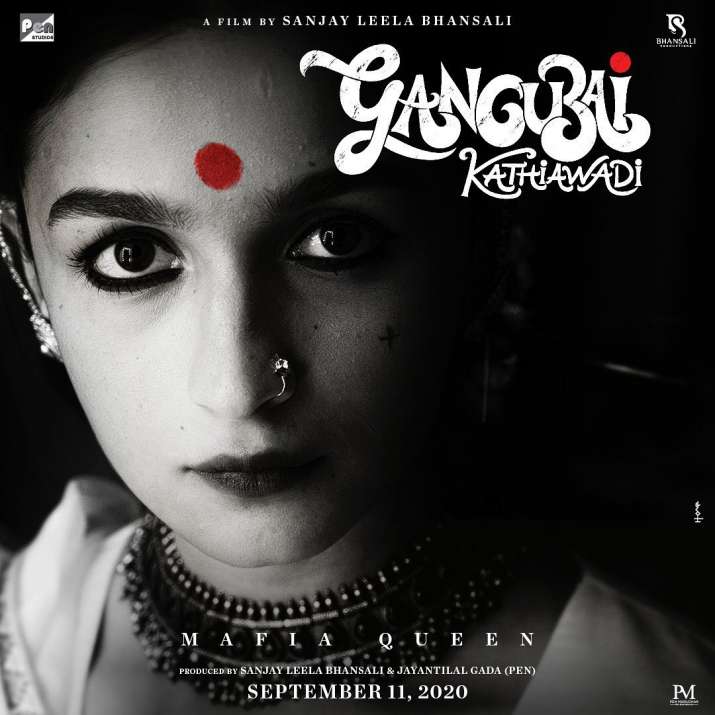 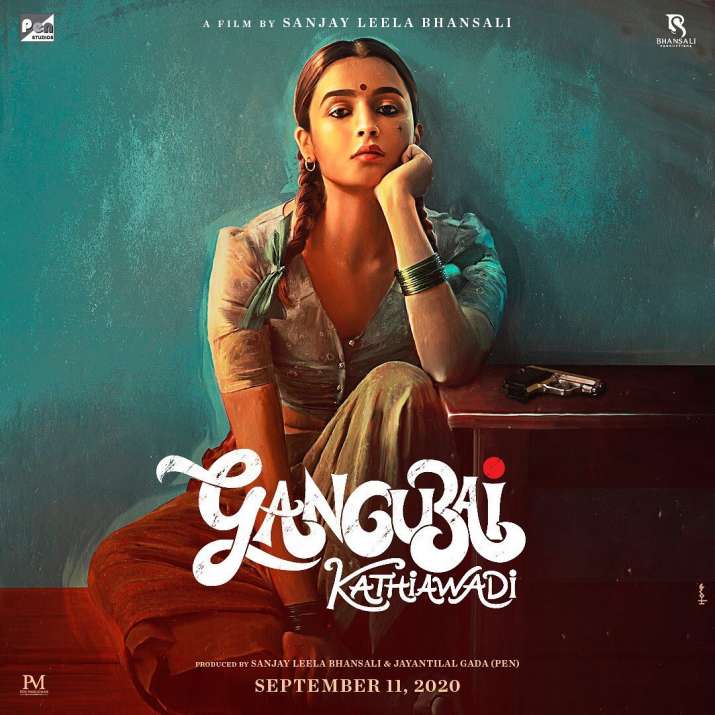 Alia Bhatt wrote, "Here she is, Gangubai Kathiawadi." She will be seen playing the legendary brothel owner in this Sanjay Leela Bhansali film.

Gangubai ​Kathiawadi is based on the legendary brothel runner who changed the face of Mumbai’s Kamathipura. This is the first time when Sanjay Leela Bhansali and Alia Bhatt  have come together for a film. Earlier there were reports that Bhansali had roped in Priyanka Chopra to play the lead.

Gangubai Kathiawadi is all set to release on September 11.