Sonam Kapoor's wedding preparations have started in full swing at her residence in Mumbai. See first pics and video.

The year’s one of the biggest weddings is really happening. Sonam Kapoor is all set to tie the knot with her long-time beau Anand Ahuja in May. Reports were doing rounds on internet about the upcoming big fat Indian wedding of Bollywood’s one of the leading actresses. Now, the reports are soon turning out to be true. On Friday, Anil Kapoor’s house in Mumbai is seen all decked up for the upcoming ceremonies. Guests including Karan Johar have also started reaching Anil Kapoor’s house for the ceremonies.

In a video posted by photo journalist Yogen Shah, Sonam Kapoor’s mother Sunita Kapoor is seen overlooking the wedding preparations while the Kapoor mansion looks no less than a plush resort, decked up in lights and flowers.

Sonam Kapoor and Anand Ahuja wedding: Did the actress ask her family members to stay quiet?

Sonam Kapoor tweets about ‘hilarious gossips’. Is it related to her wedding? 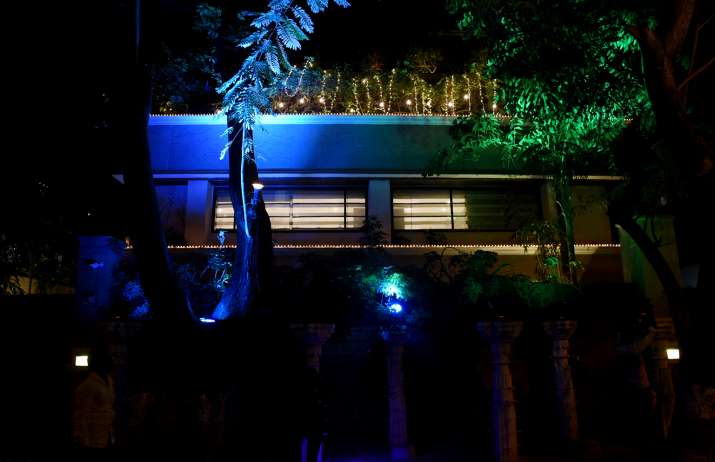 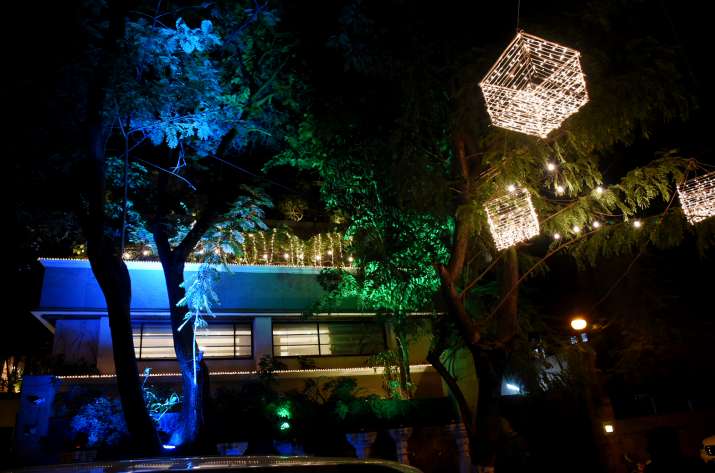 According to the reports, Sonam Kapoor and Anand Ahuja are expected to tie the knot on May 7 or May 8.

Earlier today, we told you Sonam Kapoor and Anand Ahuja have decided to go green for their wedding. They’ve chosen to skip wedding invitation cards in order to save paper. Instead, they will be sending e-invites over the phone to their friends and relatives.

Farah Khan has revealed earlier that she will be choreographing the Sangeet ceremony for Sonam Kapoor’s wedding. Cousin Janhvi Kapoor is expected to perform on her mother Sridevi’s song.