The 10th edition of Zee Gold Awards 2017, turned out to be a starry affair with the presence of celebrities like Mouni Roy, Divyanka Tripathi, Ruhanika Dhawan, Abhishek Verma, Anita Hassanandani, Rohit Reddy and many others. 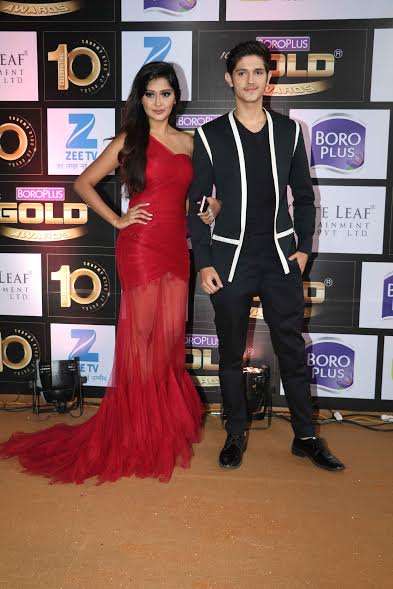 Most loved onscreen couple of television Divyanka and Karan also grabbed the best Jodi award. While, Mouni won the special Face of The Year award.

The Best Actor in Negative role in the male category was grabbed by Vikkas Manaktala for Ghulam. 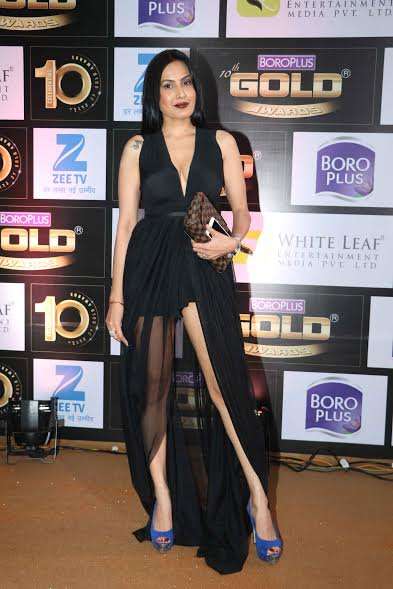