From Manmaziyaan director Anurag Kashyap's birthday to Janhvi Kapoor's rose gold look, here are all the latest and trending Bollywood news and updates of September 10.

September 10 marks the birthday of one of the unconventional filmmakers of Bollywood, Anurag Kashyap. While the director is busy promoting his upcoming film Manmarziyaan, his actors took to social media to shower love on him. Besides, Kareena Kapoor's munchkin and internet's darling is back in Town and we have got the fresh pictures for all Taimur lovers. Also, check out Janhvi Kapoor's rose gold look.  Apart from these, we have other Bollywood celebrity news as well. Here are all the latest and trending Bollywood news and updates. Happy scrolling.

The maverick filmmaker of Bollywood Anurag Kashyap turned a year older today. The director, who is all set to enthrall his fans with his love triangle Manmarziyaan will celebrate his 46th birthday on September 10. The director-cum-actor is currently busy with the promotional events of his forthcoming film. His actors in the film- Vicky Kaushal and Taapsee Pannu took to social media to wish their 'penguin' and 'chachaji' on his birthday. READ full story.

A post shared by tejInder singh khamkha (@khamkhaphotoartist) on Sep 9, 2018 at 5:32pm PDT

There is no doubt about Bollywood actress Kareena Kapoor Khan's son Taimur Ali Khan's popularity. Taimur visited his aunt Karisma Kapoor's house with mommy Kareena and the internet sensation was spotted in quite a playful mood. Taimur's pictures have surfaced on social media and he has won our hearts with his cute smile. The baby boy looked adorable in a blue shirt and grey three-quarter pants whereas Kareena looked gorgeous in blue denim and pink t-shirt. See all PICTURES. 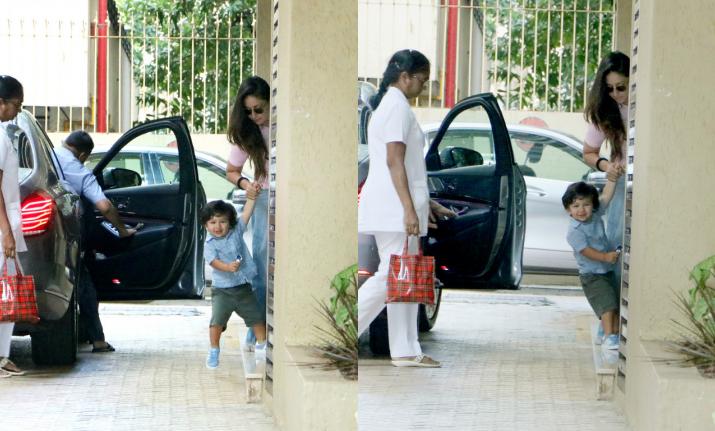 Janhvi Kapoor, who made her Bollywood debut with Shashank Khaitan's Dhadak has received an honour for her first film. The actress won WIFT Emerald Award at the first Women in Film and Television (WIFT) India Awards for Dhadak. The event was held in Washington D.C. and was also attended by Aishwarya Rai Bachchan and Swara Bhasker. It was Janhvi's first award and she didn't want to leave any stones unturned to flaunt her elegant style game. Check out PICS.

As just a few days are left for the release of one of the much-awaited movies, Manmarziyaan, the lead actors have up their social media game. Taapsee Pannu, who is playing the leading lady Rumi in the movie shed light on how her character has been one of the most liberating roles so far. Read FULL story.

I don’t know this smile is more for the fact that it was the most liberating character to perform or for the fact I know my red hair is getting a kickass back light so just “smile n shine”! Jitters have to still seep in ... 5 days to go.... #Manmarziyaan 📷: @khamkhaphotoartist

Govinda ruled the box office in the 90s and early 2000s but since quite some time now, he has not been able to recreate the past success. However, undeterred by this, the actor says he does not feel he has failed as a performer. The 54-year-old actor, who has delivered hits like Hero No 1, Dulhe Raja, Chote Miyan Bade Miyan and Partner, said he never imagined that he will become such a big star. "I never thought I would become so famous and people would shower their love and blessings. I hope this unconditional love continues. The actor is not a flop actor till the time he thinks he is finished. 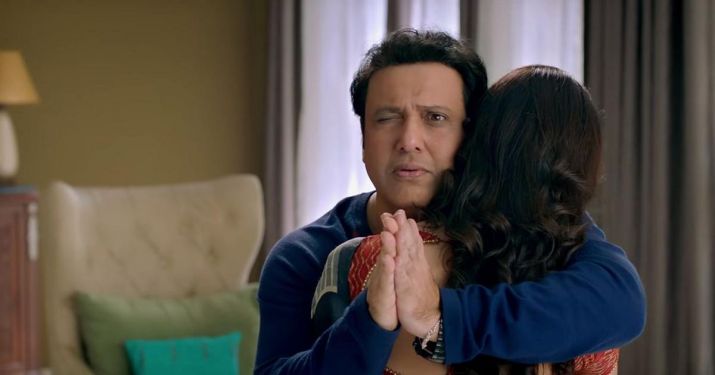