Friday is back and while you are busy planning for weekends, a couple of Bollywood stars have kept their fingers crossed as their movies are all set to hit theaters today. Two big releases of August 31 are Yamla Pagla Deewana: Phir Se and Stree. Both belong to completely different genres, however, one thing common in them is the dose of comedy. Besides, the versatile actor of Bollywood, Rajkummar Rao turned 34 today and he celebrated this special day with girlfriend Patralekhaa and his friends. Today's dose of entertainment has a variety of news. Here are all trending and latest news of Bollywood. Happy scrolling.

Rajkummar Rao has turned a year older today and the actor rang in his 34th birthday in a quite intimate way. The actor, who has shattered the imageof typical Bollywood hero celebrated his birthday with girlfriend Patralekha and close friends. In the videos shared as an Instagram story, we can see Rajkummar making a wish before blowing candles and then dancing while cutting three cakes. See all pictures here. 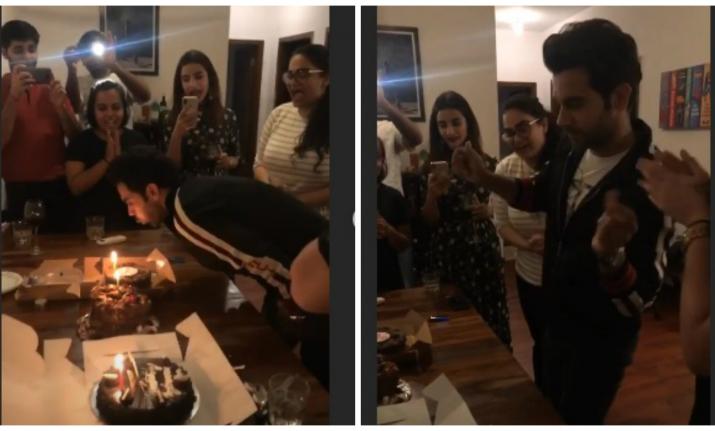 In a chat show with filmmaker Karan Johar, Katrina Kaif called Salman a better actor than Shah Rukh Khan and Aamir Kha. During the chat show when Katrina was asked, who she thought was the good actor between Shah Rukh, Salman and Aamir Khan, she said Salman. She said, "I don't know if people will ever understand the lifetime of his career or get to understand it. (But) something inside me thinks Salman." Read full story here. 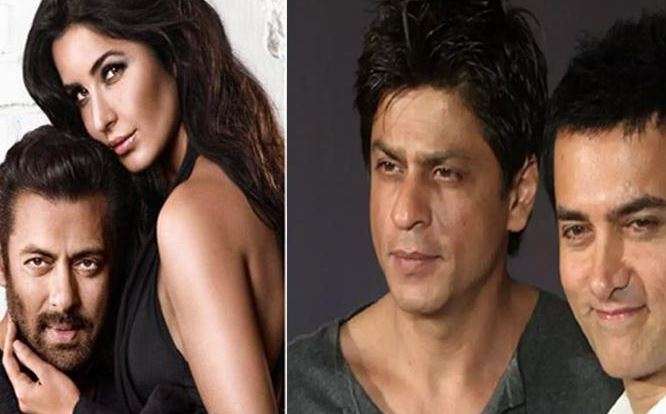 Aishwarya recently gave sneak peek about her these projects and updated about the development of these films. Talking about her project titled Jasmine, Aishwarya revealed that she has asked the maker to rewrite the script. And updating about the two remakes Woh Kaun Thi and Raat Aur Din, Aishwarya said that she has asked the makers to get the rights issue solved first. In an interview with DNA, Aishwarya said, “I had asked the makers of the surrogacy story (Jasmine) for a rewrite. There were two remakes (Woh Kaun Thi and Raat Aur Din), which were interesting ideas. I respect the movies of those times (the ’60s). So, I asked them to get their rights in place,” she said. Aishwarya can be seen essaying the role of Nargis in Raat Aur Din remake. Talking about it, she said, “When Sanju (Sanjay Dutt) and I were filming Shabd (2005), he had said that if there was ever a remake of Raat Aur Din, I should essay the protagonist. It made me happy that he believed I could play his mother’s role.” Read full story here. 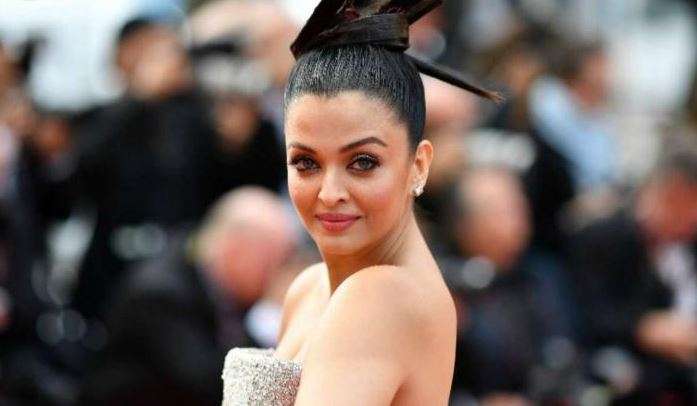 Rajkummar Rao and Shraddha Kapoor starrer Amar Kaushik directorial venture Stree and the third installment of Yamla Pagla Deewana featuring Dharmendra, Sunny Deol and Bobby Deol Yamla Pagla Deewana: Phir Se all set to release today. Rajkummar and Shraddha’s much awaited film Stree is a horror comedy and has been creating buzz among fans from quite some time. Yamla Pagla Deewana: Phir Se is helmed by Navaniat Singh and bankrolled by Pen India Limited. It is made with a budget of Rs 30 crore and a remake song Rafta Rafta featuring Salman Khan, Sonakshi Sinha, Rekha, Dharmendra, Sunny and Bobby gained much praise of audience. Read full story here. 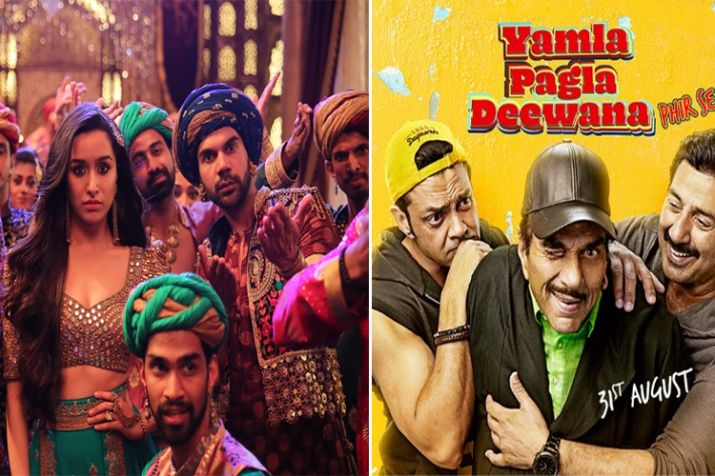