New Delhi: Former Bigg Boss contestants and couple Kushal Tandon and Gauahar Khan, who separated a few months after being on the reality show, are at loggerheads these days. Once they were making news for their love but now it’s more about hatred.

The two actors, recently, washed their dirty linen in public by lashing out at each other on social media.

It started when Kushal, in an interview said that even though he has been friends with exes, he does not even want to be friends with Gauhar Khan. 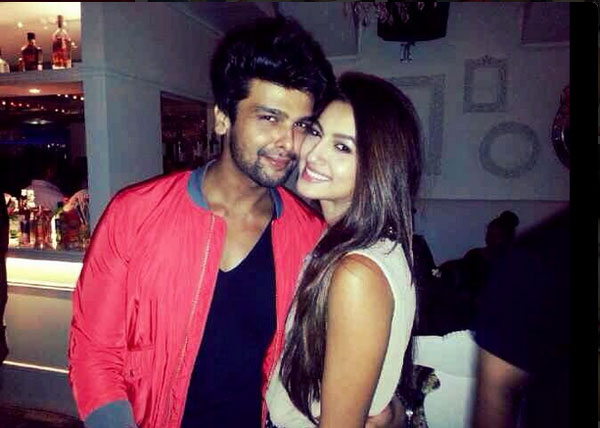 When these words reached to the lady, she fumed into anger. The actress then took it to her snapchat account and posted this:

“It is so disappointing to read that some people need your name to make headlines even in their work articles. Get over it. There are two golden words that people can use. ‘No Comments’. You don’t need to answer everything that the journalist asks.”

But guess what? It didn’t go well with Kushal as he reciprocated with rather harsh words for Gauhaur. 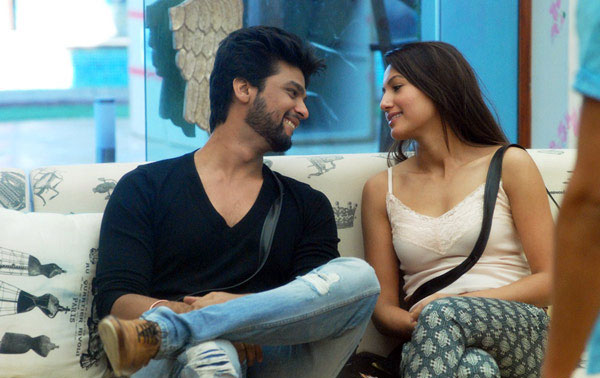 “Really ur "name " huh there is a reason an ex is called an ex Coz it's n example of wat you shouldn't ve again in the future.. #bubble burst,” he tweeted.

Really ur "name " huh there is a reason an ex is called an ex Coz it's n example of wat you shouldn't ve again in the future.. #bubble burst

This doesn’t look good at all. The people who once fought against the world for each other are today fighting against each other.

Hope it doesn’t turn out to be more scandalous in the coming days.