Kalank has witnessed a dip of more than 50% at the box office on day 2. Although, it has become the biggest opener of 2019, beating Kesari and Gully Boy.

Alia Bhatt and Varun Dhawan's latest multi-starrer offerring Kalank may be the biggest opener of 2019 by raking in Rs 21.60 crore at the box office, but the dip it suffered the following day was imminent. The film successfully left the likes of Akshay Kumar's war-drama Kesari behind by earning half a crore more than the film on Day 1. Now according to the early reports, Kalank has witnessed a catastrophic dip on the next day of opening. According to boxofficindia, Kalank managed to earns Rs 10-10.5 crore at the box office on the second day, which is less than half of its opening day collection. 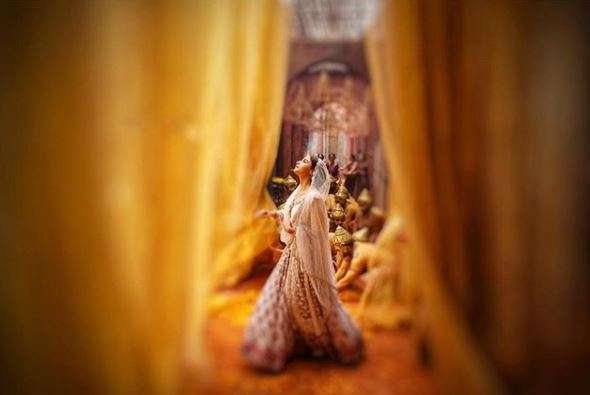 Kalank witnessed more than 50% drop in the earnings, owing to the negative word of mouth and a working Thursday. The film's total now stands at Rs 31 crore. It has raked in around Rs 5.1 crore overseas, as per trade analyst Joginder Tuteja.

Kalank has an ensemble star cast including Alia Bhatt, Varun Dhawan, Sonakshi Sinha, Aditya Roy Kapur, Sanjay Dutt and Madhuri Dixit. However, the major emphasis was laid on Roop and Zafar's love story. Despite the negative reviews, Kalank has become the highest opener for Alia Bhatt and Varun Dhawan.

Kalank was directed by Abhishek Varman of fame 2 States. It was bankrolled by Karan Johar's Dharma Productions.