The news of Ranveer Singh to replace Shah Rukh Khan in Farhan Akhtar’s Don 3 is buzzing around the corner.

Since a lot of news is hitting the B-town about Shah Rukh Khan’s exit from the upcoming movie Don 3. The news of Ranveer Singh to replace Shah Rukh Khan in Farhan Akhtar’s Don 3 is also around the corner too.

Amitabh Bachchan’s iconic Don had been remade by Farhan Akhtar and gained a lot of popularity. Shah Rukh Khan, been the new-age Don, did justice to the movie. After two successful series of Don, the third movie, Don 3 is in the pipeline. A lot of recognition was given to the movie in every respect. Right from the direction, music, screenplay and star cast, everything seemed perfect with the remake of Don. 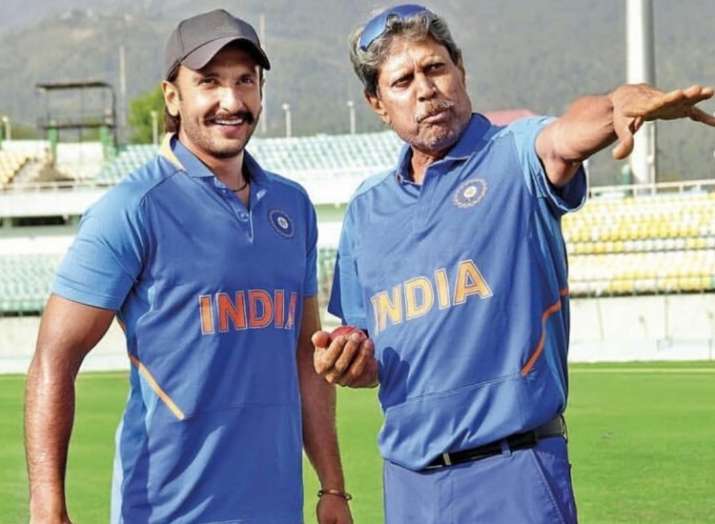 Now there have been news of Shah Rukh Khan backing off from the movie and no specific reason has been revealed. Also, it has been a buzz that possibly Ranveer Singh might replace Shah Rukh Khan and become the new Don. However, there is no confirmed news.

Ranveer Singh always stands at the priority list of most of the directors for his impeccable performances and true dedication towards his work. His successful movies, one after the other have been the real evidence.

Ritesh Sidhwani, the producer of Don claimed that they have started working on the script of Don 3. In an interview, he said, “We are still working on it and don't know when it will happen. It's a keenly awaited franchise and we can't disappoint the fans," the producer said earlier. 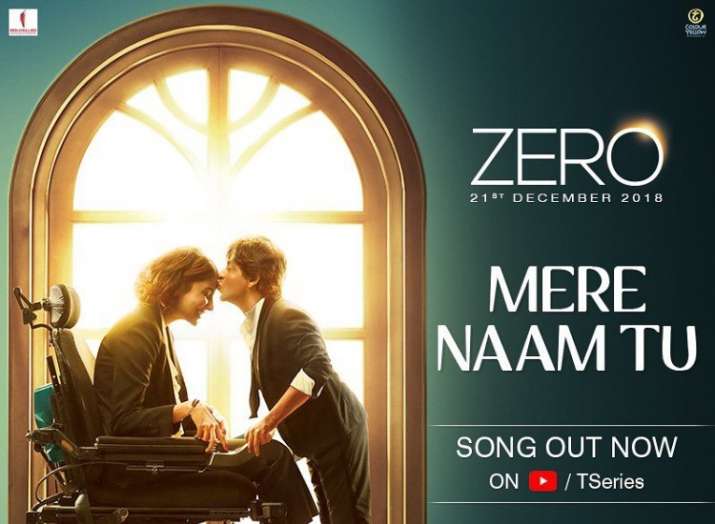 Shah Rukh Khan was last seen in Zero in the year 2018, directed by Anand L Rai. Ranveer Singh, on the other hand, gave two back to back hits Gully Boy and Simmba. He will be next seen in Kabir Khan’s 83.