International Indian Film Academy or IIFA awards 2017 were held yesterday in New York. Along with some spectacular performances and honouring good work, last night also witnessed some cute moments between B-town celebs. They say that two actors can’t be friends but Bollywood stars are breaking the stereotypes and proving everybody wrong with their sweet gestures for each other. Here are some pictures that beautifully captured the friendship between our favourite celebrities.

Alia Bhatt and Varun Dhawan have worked in three films together. This is known to all that both of them are very good friends. Thus, when the actor came on the stage to present the Best Actress Award to Alia, we got to see beautiful chemistry between the two. They later sang a song for birthday girl Katrina Kaif. 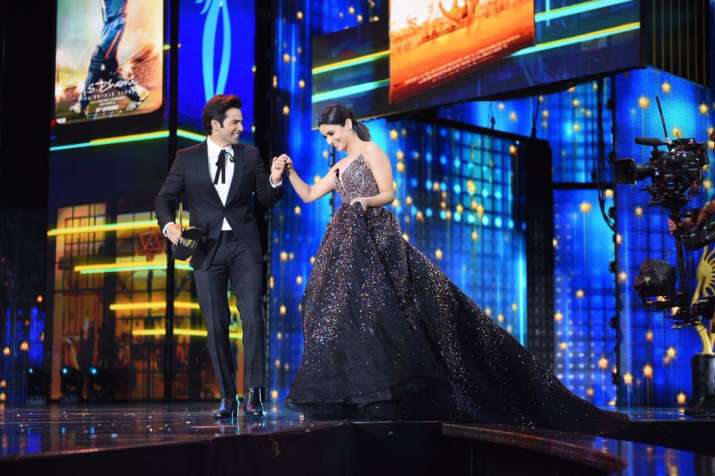 Salman Khan and Riteish Deshmukh are laughing hard but why? 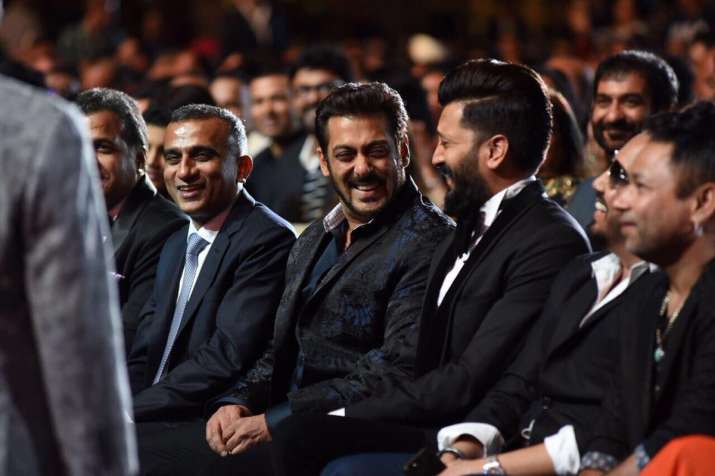 When Alia sang Ek Kudi with Diljeet Dosanjh. The gorgeous lady presented the Best Debut Male Award to the actor. 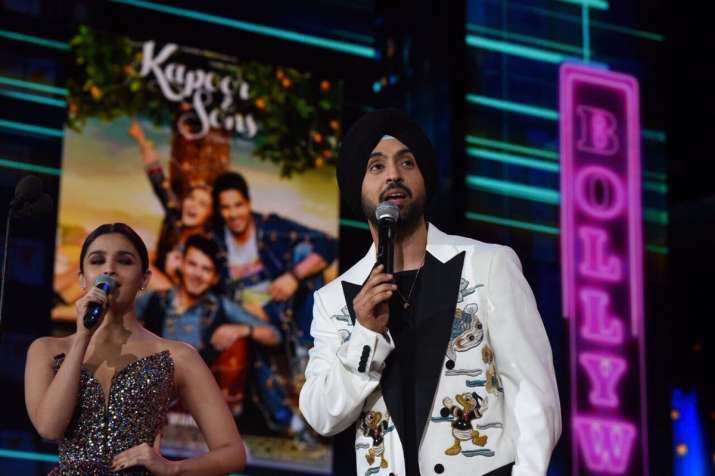 Alia and Sonakshi Sinha posed for shutterbugs at the green carpet. 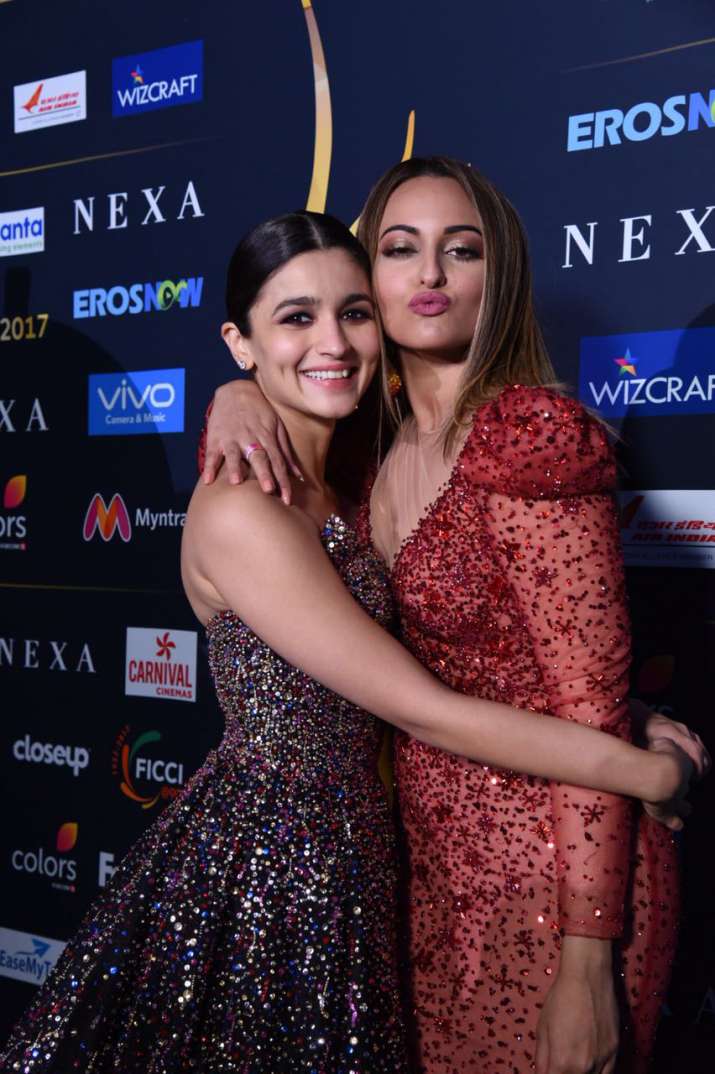 Look at Katrina Kaif and Shahid Kapoor smiling wide as the lady gave Best Actor Award to the star. 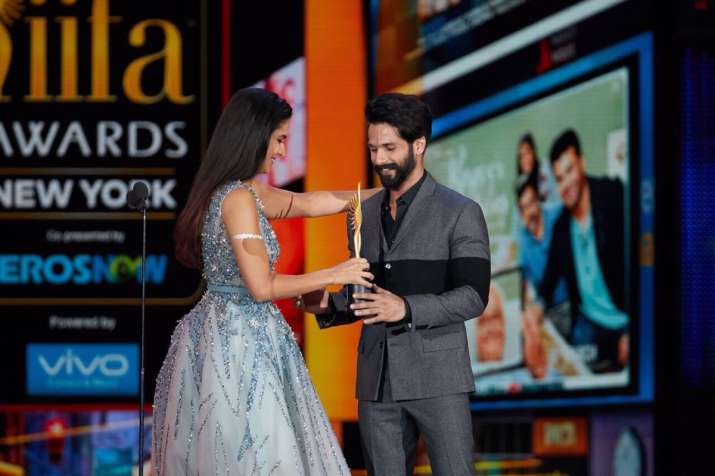 Varun loves Salman and crowd went crazy when both of them danced together. 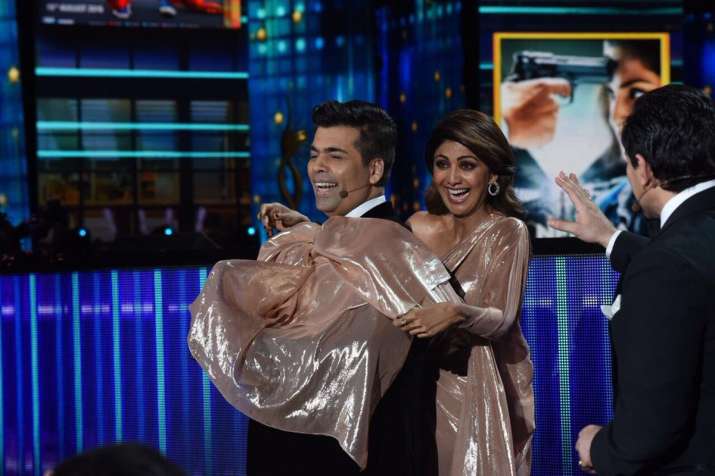 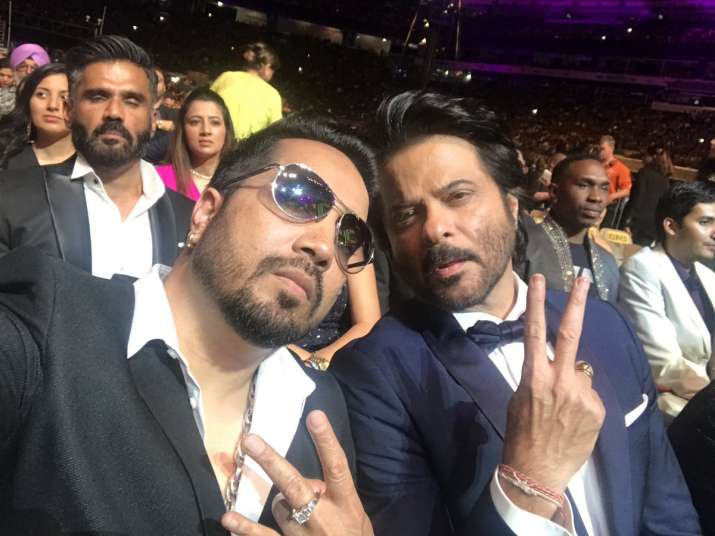 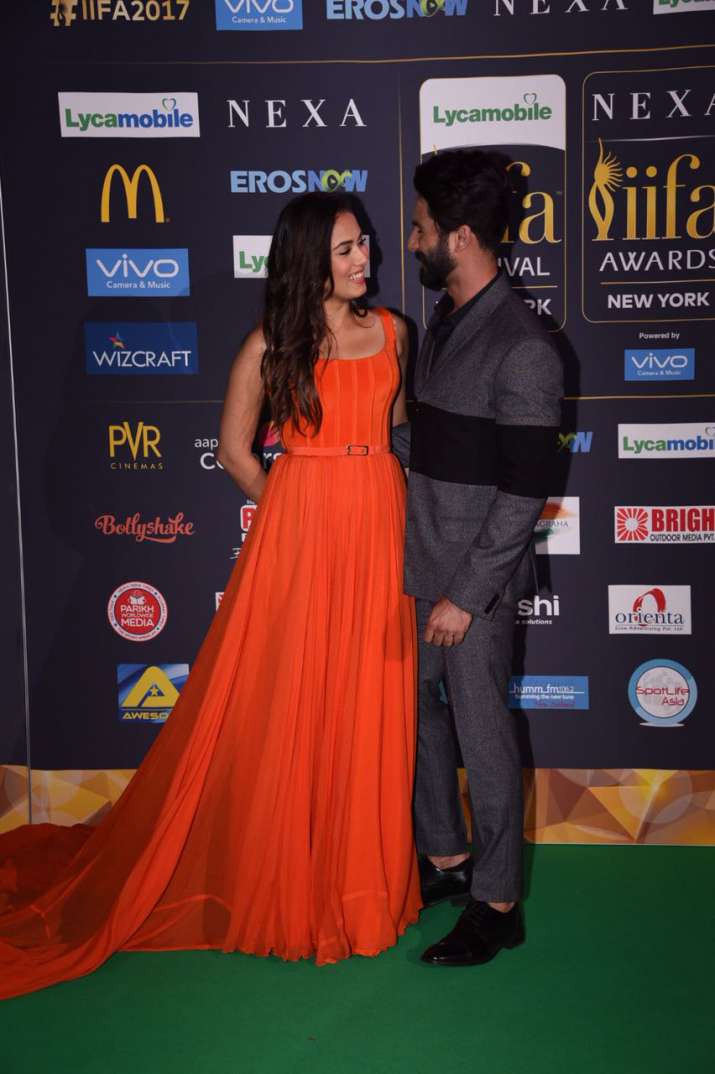