Hum Aapke Hain Koun…! is one of the biggest hit by Sooraj Barjatya. The on-screen couple, Prem and Nisha were played by none other than Salman Khan and Madhuri Dixit respectively. We still can sense the wave of emotions that were well- presented in the movie. The on-screen chemistry of Prem and Nisha is unmatchable. However, Madhuri Dixit has now made it clear and put forward one of the best choices. According to Madhuri Dixit, Alia Bhatt and Varun Dhawan should play Nisha and Prem of Hum Aapke Hain Koun…! remake.

“Oh my goodness. I feel it depends on the way the characters are written. I feel our writers are very important. The way they will write the scenes and the dialogues will determine the chemistry between two actors. Just because you know each other, you can’t create that chemistry. It has to be well written and directed. For me, anybody can play that role,” says Madhuri Dixit while asked by DNA. 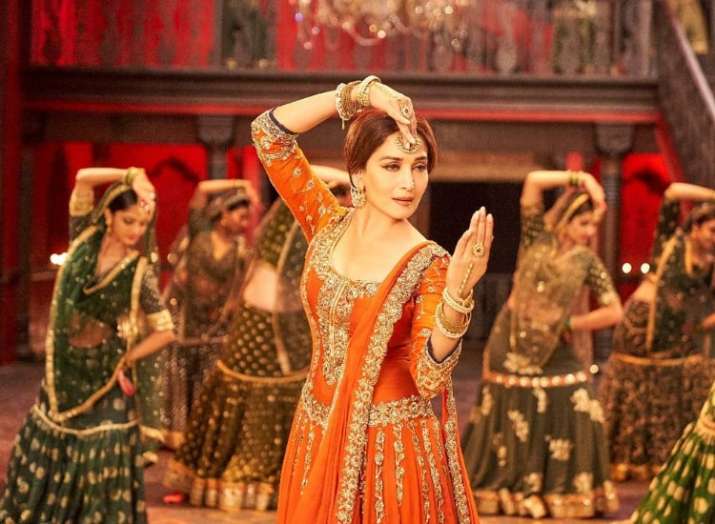 Madhuri said, “Alia and Varun can easily play those characters. Alia is a very good actress. She can get into any role and make it her own. So yeah, definitely. They’ll be good.”

To this Alia Bhatt replied saying, “Wow! That’s a first! Call up Sooraj Barjatya Sir, somebody. Unhi ko banaana chahiye…I don’t think anybody can be Nisha and Prem – that was too iconic a film. I feel it’s too gracious and generous of ma’am to say this.”