Rani Mukerji’s fans are delighted that her hiatus is over and they appear to think her portrayal of a person with Tourette's is authentic in Hichki.

Asked whether her husband and filmmaker Aditya Chopra will be fine with it, Rani replied: "Why not? He is married to an actress. He has to be comfortable with it. He was not blind-folded when he married me, so yes why would there be a problem?" 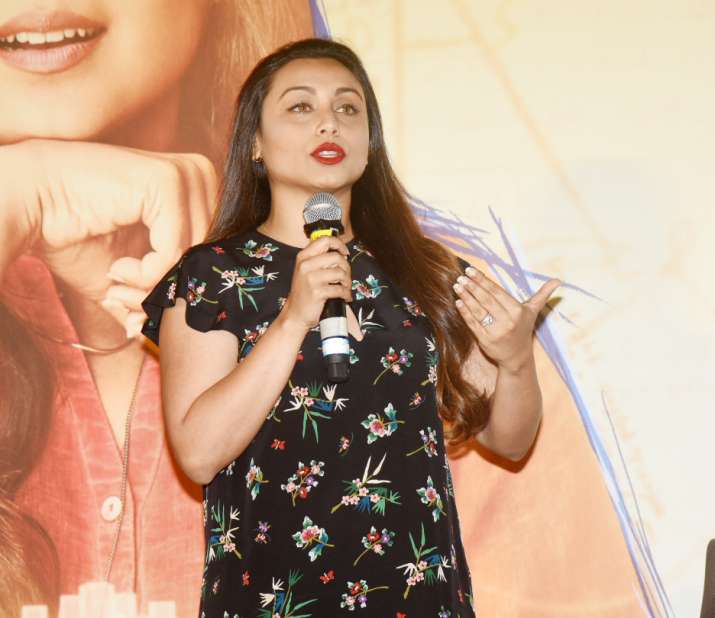 Rani was earlier paired with younger actors like Shahid Kapoor and Prithviraj in films like "Dil Bole Hadippa!" and "Aiyaa". 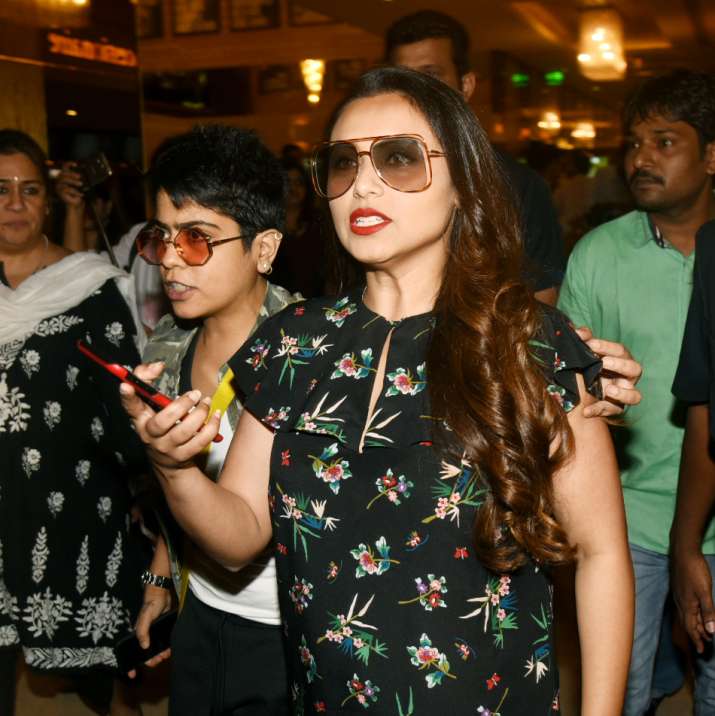 The actress was last seen on screen in the 2014 film "Mardaani". She welcomed her daughter Adira in December 2015. 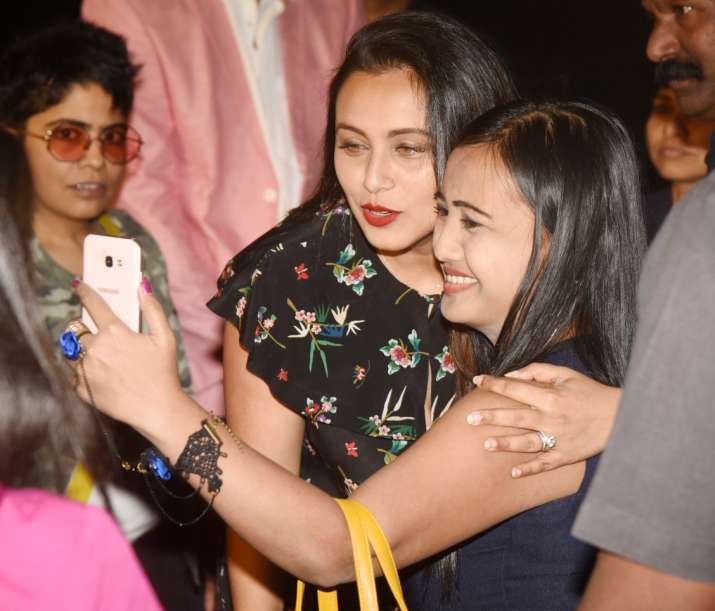 In HIchki, Rani plays the role of a teacher, who suffers from speech impairment, turrets syndrome in the movie. The movie addresses the stigma, bullying and judgment individuals suffer in real life due to the syndrome. In case you missed the Hichki trailer, watch it right here.

Rani Mukerji’s fans are delighted that her hiatus is over and they appear to think her portrayal of a person with Tourette's is authentic.

Directed by Siddharth P Malhotra and produced by Yash Raj Films, "Hichki" is slated for release on February 23.