Situation in Punjab, Haryana, Rajasthan and some parts of Delhi turned volatile after verdict against self-styled godman Dera Sacha Sauda head Gurmeet Ram Rahim Singh in rape case. A special CBI court in Panchkula announced the verdict amidst high security. The anonymous sexual exploitation case was lodged against him on the order of Chief judge after he received a letter accusing godman of assaulting two sadhavis. Dera Sacha Sauda chief may be sentenced to approx seven years of imprisonment. Soon after the verdict, his followers went on a rampage torching buildings and attacking media persons. Till now, five have reportedly die in various incidents.

Ram Rahim enjoys an ardent fan following or say worshippers who hardly care about the accusations and judiciary. For them, he is not just their baba but also a superstar whom they die to see on-screen. Forming a franchise MSG, he has till now released five movies and to your surprise he is ready with the sixth installment MSG Online Gurukul. He not only acts but produces, directs, edits his movies beside singing, writing and composing songs for them. You know he is the jack of all trades. From spy thriller to movie on a social cause to comedy flick, Dera chief has made movies on a wide range of genres.

Let's have a look at his 'cinematic' ride:

After making a stunning debut in 2015 with MSG: Messenger of God, baba never looked back and without making us wait more, back-to-back he gave us five movies. All these movies met the same fate as his debut movie. According to his website, in MSG, the Dera chief plays a social reformer who is all set to eradicate social evils despite of facing life threat. The movie released on February 13, 2015 and critics had a tough time analysing the ‘art’. The movie grabbed eyeballs after the controversial exit of former CBFC chief Leela Samson after an appeals board backed the movie despite censor board denial to pass it. 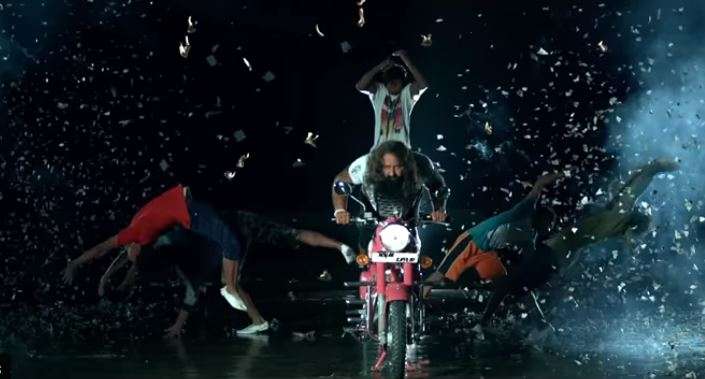 Ram Rahim is not deterred by failures and this is what I believe inspires his followers. MSG 2 hit the silver screens within seven months of his first release. The movie which claims to be based on true events tells the story of how Ram Rahim transforms tribals into 'civilised human beings'. The movie saw some superbly created blingy outfits and his typical dialogue delivery style which gives impression of him reciting a poem. 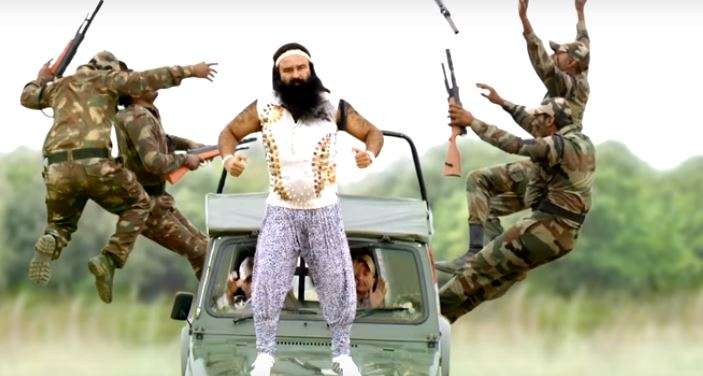 The film which also introduces MSG's daughter Honey Preet Insan claims to be helmed by father-daughter duo. In the movie, MSG plays the role of a secret agent who is on a mission to finish aliens. I know the concept seems to be funny but what has logic to do with MSG's films. The movie which has 30 credits to his name released on October 7, 2016. 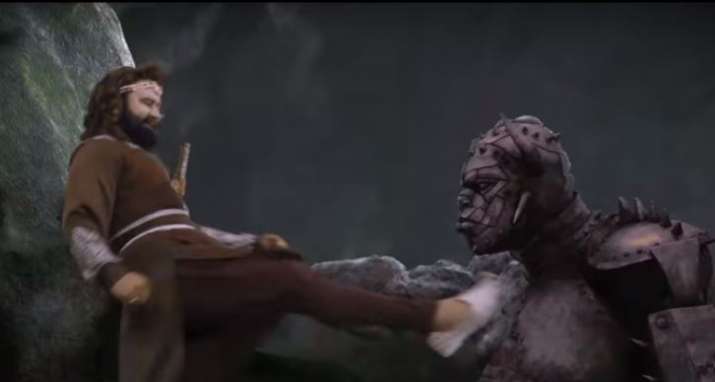 Releasing on February 10, 2017, this fourth instalment in the MSG franchise cashed in on the burning topic of surgical strike that happened previous year. Tapping nationalist feelings of his followers, the movie had Ram Rahim as Indian spy named Sher-E-Hind. Breaking his own records, this time Dera chief earned mind-boggling 42 credits in the movie. 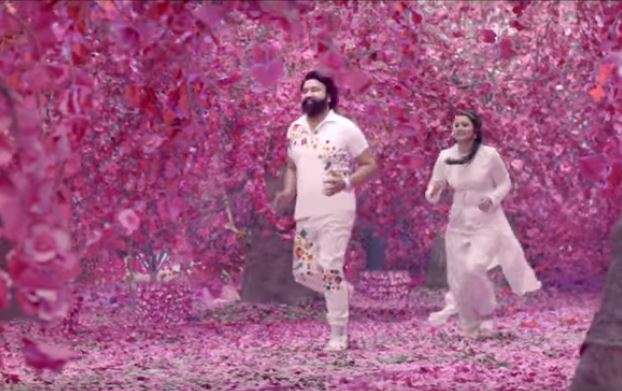 Baba believes in experimenting, hence, he tried his hands at comedy genre and came up with Jattu Engineer. Directed by FD D (father daughter duo), jokes in the film couldn't go beyond farts and clumsy actions. This movie can't be humorous for anyone except his followers. 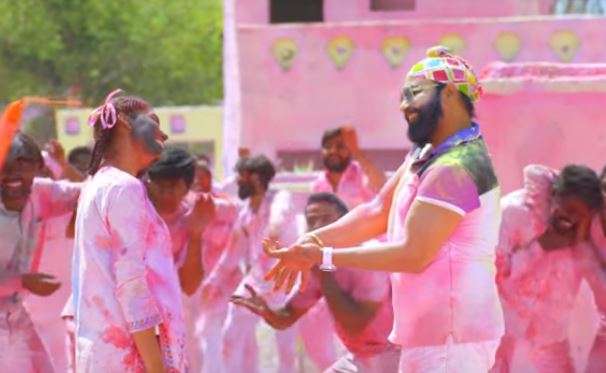