Dream Girl: Why we can't wait to watch Ayushmann Khurrana as Pooja

As Dream Girl Pooja is all set to be yours on 13th (Tera Ko Main Teri), here're why we will be accepting her whole-heartedly.

Ever since the first poster of Ayushmann Khurrana's Dream Girl was dropped, our excitement knew no limits -- only to be sky-rocketing high with the trailer release. Directed by Raaj Shaandilyaa, Dream Girl has a promising cast including Vijay Raaz, Annu Kapoor, Nushrat Bharucha, Abhishek Banerjee, Nidhi Bisht and Manjot Singh -- all of them known for their acting chops, especially in the genre of comedy.

We couldn't stop binge-watching Dream Girl trailer for more than one reasons. Firstly, it took time to sink in that it was Ayushmann himself mimicking a woman. Secondly, it took us back to those Orkut and Facebook days when 'Angel Priya (s)' made many hearts skip a beat.

As Dream Girl Pooja is all set to be yours on 13th (Tera Ko Main Teri), here're why we will be accepting her whole-heartedly.

Even if we admit that these days stories are the biggest winners at the Box Office, how can we forget that Ayushmann Khurrana has become synonymous to content-driven cinema. His National Award victory is a validation to his brave choices and hard work. In one of the interviews, Ayushmann said that makers are having tough time hunting for his co-star in Shubh Mangal Zyada Saavdhan because no one is ready to do a two-hero film and that too a gay character. Doesn't that speak enough about Ayushmann's bold and unconventional choices? Undoubtedly, Ayushmann is one of those actors who have made masses change their perspective about typical Bollywood hero and we can't thank him enough for this. 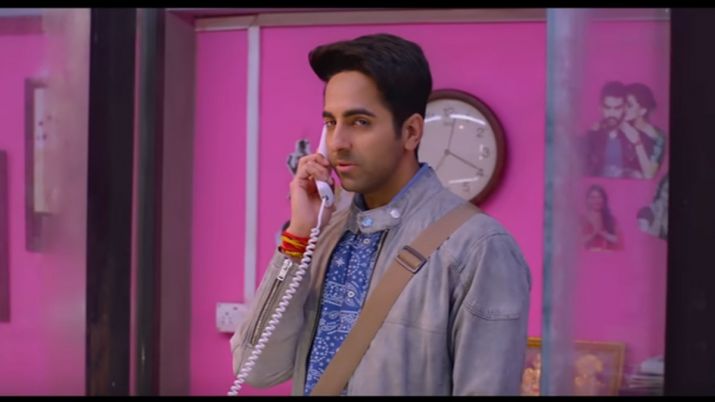 Ayushmann and Annu Kapoor's chemistry left us ROFL-ing in Vicky Donor. Ayushmann, as a young Delhi boy, was lured by a sperm bank owner of Daryaganj played by Annu Kapoor leaving the audience in splits. Their heart-winning performances in this not-so-typical Bollywood rom-com was one of the reasons behind Vicky Donor's success. Now, this jodi is back but this time they are playing father and son. We are sure they will crack us up in Dream Girl too.

Dream Girl is not based on the tried and tested formula of a comedy film. It is not the first time we will be seeing cross-dressing or an actor mimicking woman's voice in the film as Kamal Haasan, Govinda and Shreyas Talpade have already done it. However, Dream Girl is different as for the first time a film is based on the love story between a fictitious character (Pooja) and her callers. Also, this time our lead actor is donning a woman's outfit to earn livelihood, not to escape any difficult situation or to con anyone. In fact, Dream Girl shatters stereotypical gender-biased jobs allotted by the society. 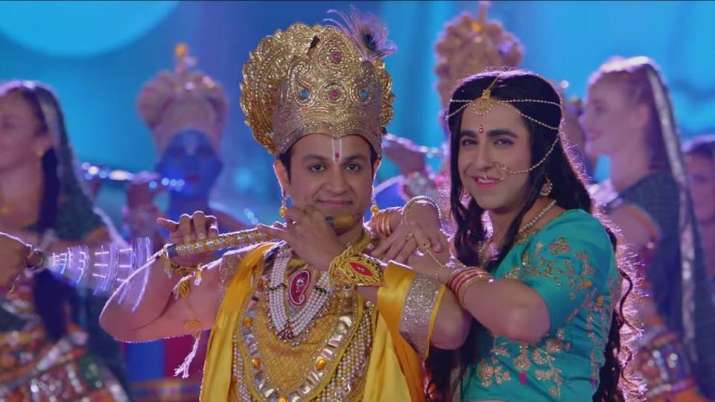 From Vijay Raaz and Abhishek Banerjee to Rajesh Sharma, Dream Girl has plenty of talented actors. While Vijay Raaz is known to lift a film merely by his dialogues, Abhishek Banerjee's character Jaana in last year's blockbuster Stree is still fresh in our minds. TVF fame Nidhi Bisht will also be seen in the film as one of the lovers of Pooja.

Ayushmann has repeatedly said that this is his most commercial movie so far in a career of seven years. It has bone-tickling one-liners, interesting characters, peppy songs along with much-needed unique story. From a 10-year-old kid to senior citizens, Dream Girl promises to be a treat for audiences across all ages. 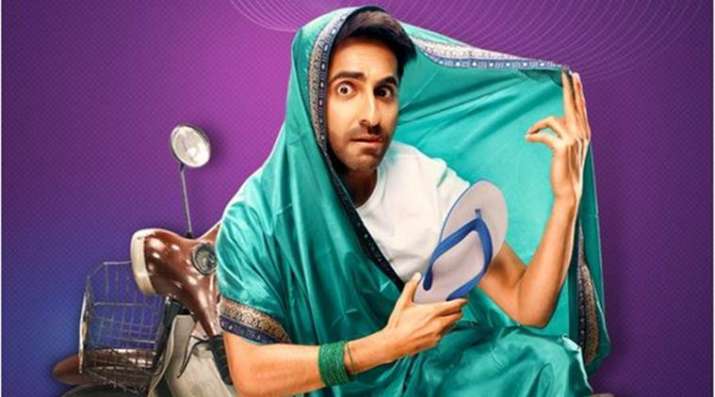