Bigg Boss 10 contestant Manveer Gurjar, who entered the reality show as a commoner, has won the show, claimed a contestant in former edition of the show hosted by Salman Khan.

Finally! The ‘Indiawale’ contestant Manveer Gurjar, who entered the ‘Bigg Boss’ house as a commoner, emerged winner of the 10th edition of the popular reality show. He defeated a tough contender - Bani J to win the trophy and a prize money of Rs 40 lakh. Lopamudra Raut came third in the show.

The assumptions of the people were divided between Manveer and Bani. It was also speculated that Bani will win the show, but, it seems that Manveer has proved everyone wrong and successfully secured a place in audience’s heart. 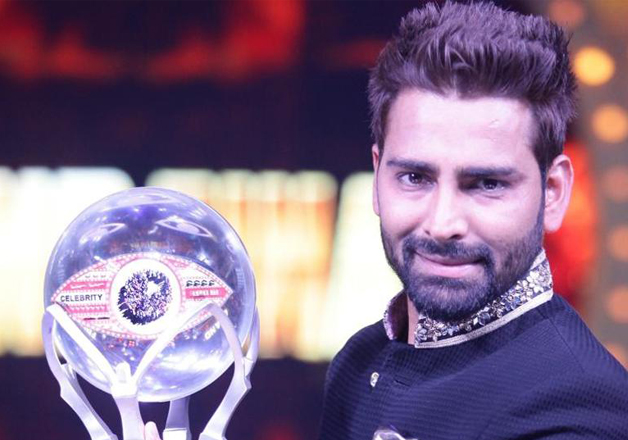 This time, the makers of the TV reality show came up with an innovative concept of commoners and celebrities. Manveer became the favourites of many owing to his straightforward nature and active participation in tasks. On the other hand, Bani didn’t live up to the expectations of the audience. Viewers didn’t get to see her competitive spirit on the show. 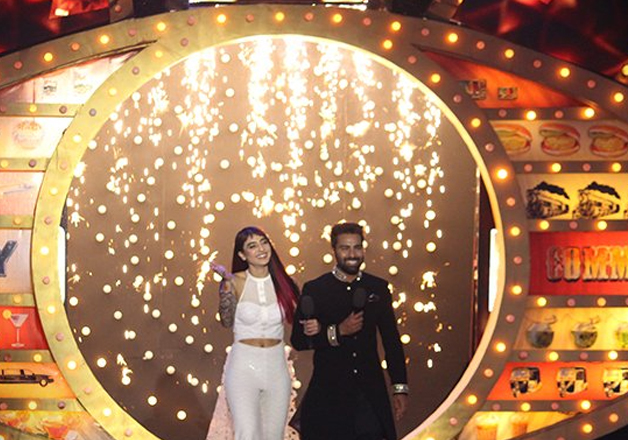 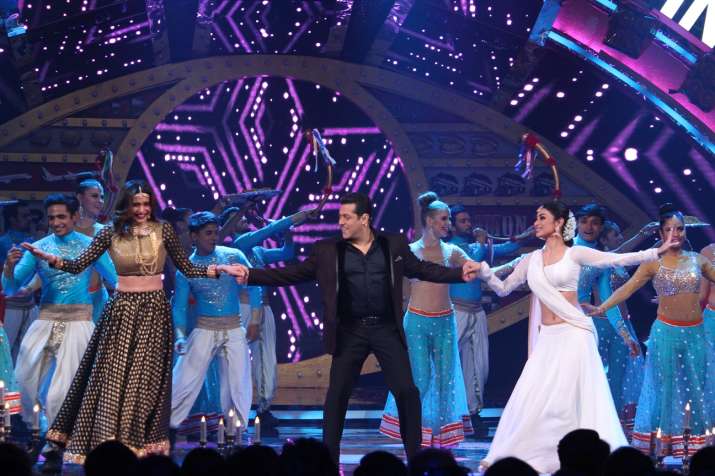 Though Bani was supported by many celebrity contestants, Manveer won many hearts. Well, this is great news for all the commoners who entered the house with the dream to become the winner. 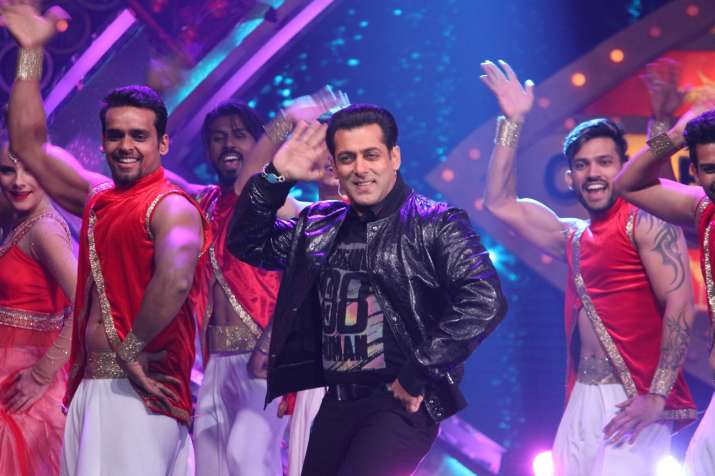 With commoner Manveer turning in to a celebrity and taking ‘Bigg Boss’ trophy to his home, the dramatic journey of ‘Bigg Boss 10’ has come to an end.