Actress Shraddha Kapoor has been spotted with Pyaar Ka Punchnama actor Divyendu Sharma in Uttarakhand. The actor has joined the cast of Batti Gul Meter Chalu. The movie also features Shahid Kapoor and Yami Gautam in pivotal roles. A picture is going viral on social media in which the actor can be seen riding a scooty with the actress sitting behind him. It is being said that both the actors play a couple in the film and to overcome some issues, they go to Shahid Kapoor for legal advice.

Divyendu Sharma joins the cast of #BattiGulMeterChalu. He will be seen opposite @ShraddhaKapoor in the movie. Here is the latest stills from the sets! #ShraddhaKapoor pic.twitter.com/62jsplCCjY

The first schedule of the film was shot in Uttarakhand and Yami will join the team in Mumbai. The lady will be seen playing the role of a lawyer. With such a talented star cast, people have high expectations from Batti Gul Meter Chalu. 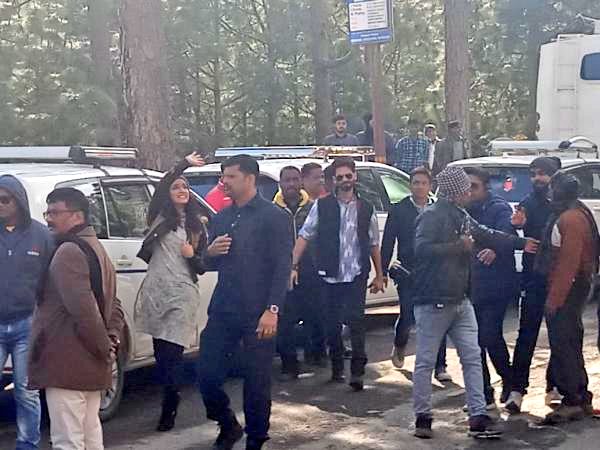 Many pics from the shoot are doing the rounds on social media. 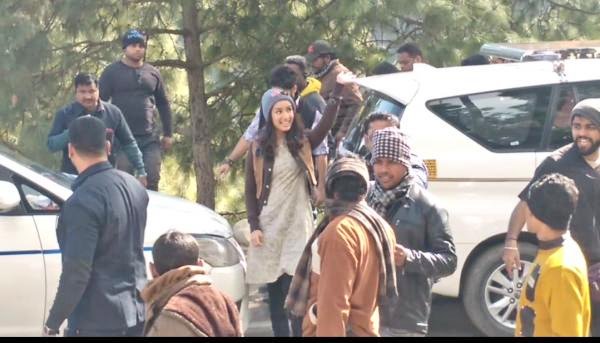 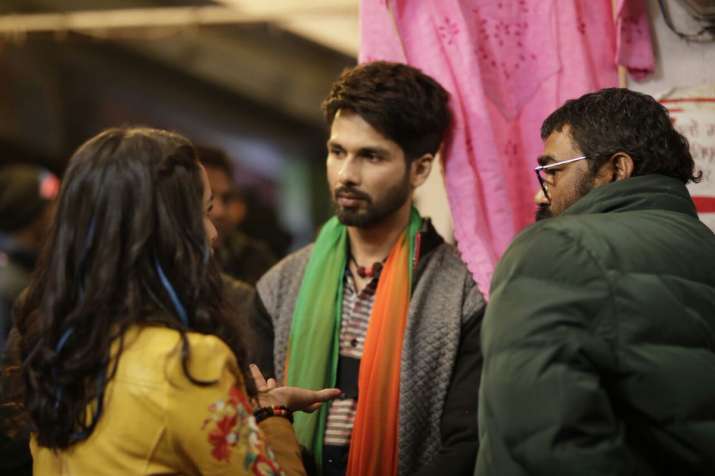 Divyendu is popular for playing the role of Liquid in Pyaar Ka Punchnaama. He also worked with actor Akshay Kumar in Toilet: Ek Prem Katha. He will be sharing the screen space for the first time with Shahid and Shraddha.

Batti Gul Meter Chalu is directed by Shree Narayan Singh and bankrolled by Prernaa Arora. The movie deals with the issue of electricity shortage.