Akshay Kumar starrer Housefull 4 is set to release this Diwali.

Akshay Kumar starrer Housefull 4, which has an ensemble cast of Riteish Deshmukh, Bobby Deol, Kriti Sanon, Kriti Kharbanda and Pooja Hegde along with Rana Daggubatti will soon be joined by Nawazuddin Siddiqui. The critically-acclaimed actor is all set to make a special appearance in the madcap movie. His character will bring an interesting twist in the story, as per sources close to the development. Nawaz will play an exorcist in Housefull 4.

As per Mumbai Mirror report, ''This time, the bunch will be joined by Nawazuddin Siddiqui, who plays a baba living in a den with 300 disciples. Nawaz will make a special appearance in the song with all the six actors and around 500 back-up dancers. Farhad (Samji, director) and his team have been working on the song for over two weeks and will film it by the month end.” 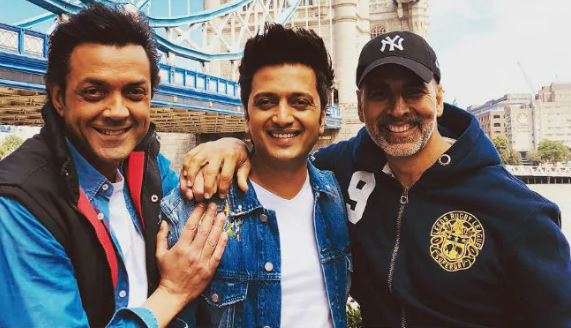 The song is reported to be shot on a grand scale over five days in Mumbai. Ganesh Acharya will be choreographing the number. Housefull 4 is touted to be a reincarnation comedy in which Akshay Kumar will play a king in his past life. Besides UK, a portion of film has also been shot in Rajasthan. 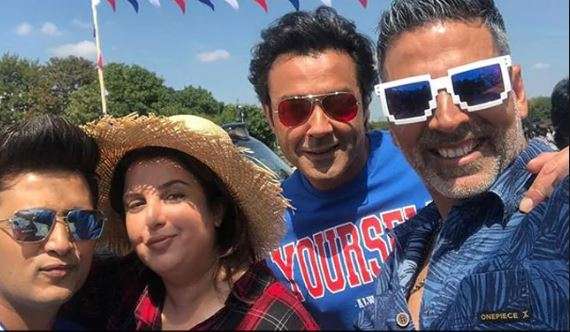 The fourth instalment of the comedy franchise is set to release in Diwali this year. Housefull 4 has been directed by Farhad Samji and produced by Sajid Nadiadwala.