Actress Sonam Kapoor is undoubtedly one of the most stylish stars of the film industry.

Actress Sonam Kapoor is undoubtedly one of the most stylish stars of the film industry. The actress has always lived up to the fashion icon tag that is given to her. People are excited to see her Cannes 2017 look. Here are Sonam’s four looks from Cannes that are making it difficult for us to wait for her this year’s outfit. 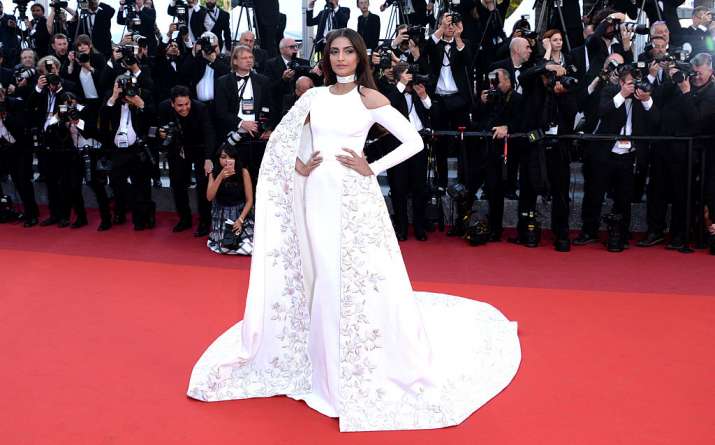 Sonam Kapoor turned many heads when she donned Ralph & Russo outfit last year. The actress was looking amazing in the pictures. She chose to wear white and pulled it off effortlessly. 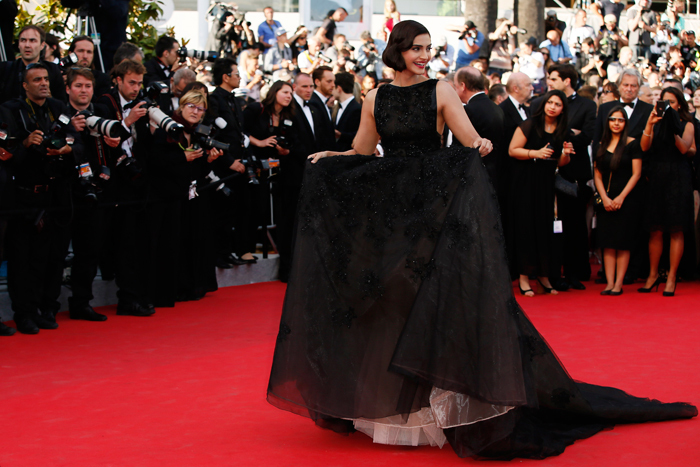 Sonam wore black Elie Saab ball gown at one of the events at Cannes. This time the actress chose a different hairstyle that gave a little vintage look. 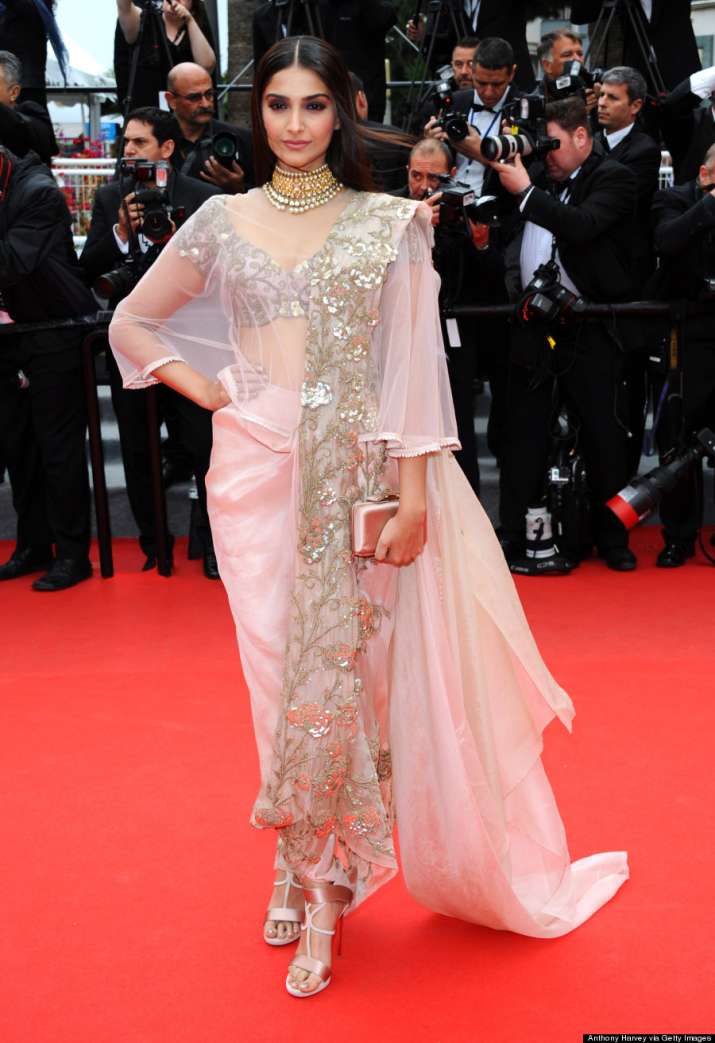 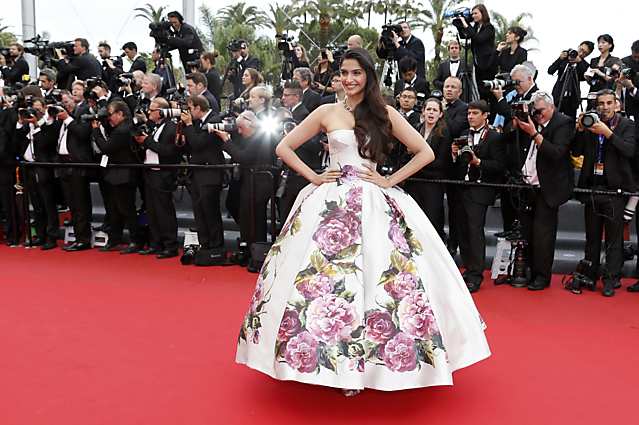 Sonam Kapoor looked like a princess in Cannes 2013. She wore a floral strapless Dolce & Gabana printed outfit. This time Sonam didn’t use many accessories except for a sleek necklace. 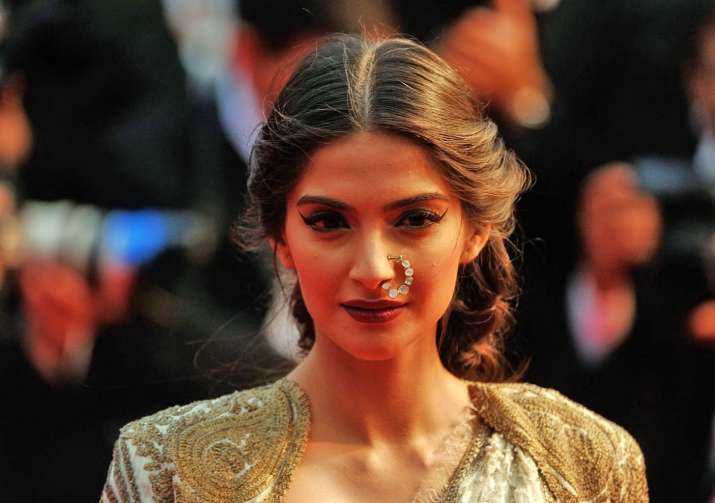 Sonam has always experimented with her looks. She donned a saree with an embroidered long jacket. Her beautiful nose ring became talk of the town. The lady managed to impress fashion police with her appearance.