UP polls: BSP worker cries his heart out on camera for being denied poll ticket | Watch

Rana claimed that he had even put up his hoardings for the upcoming polls. 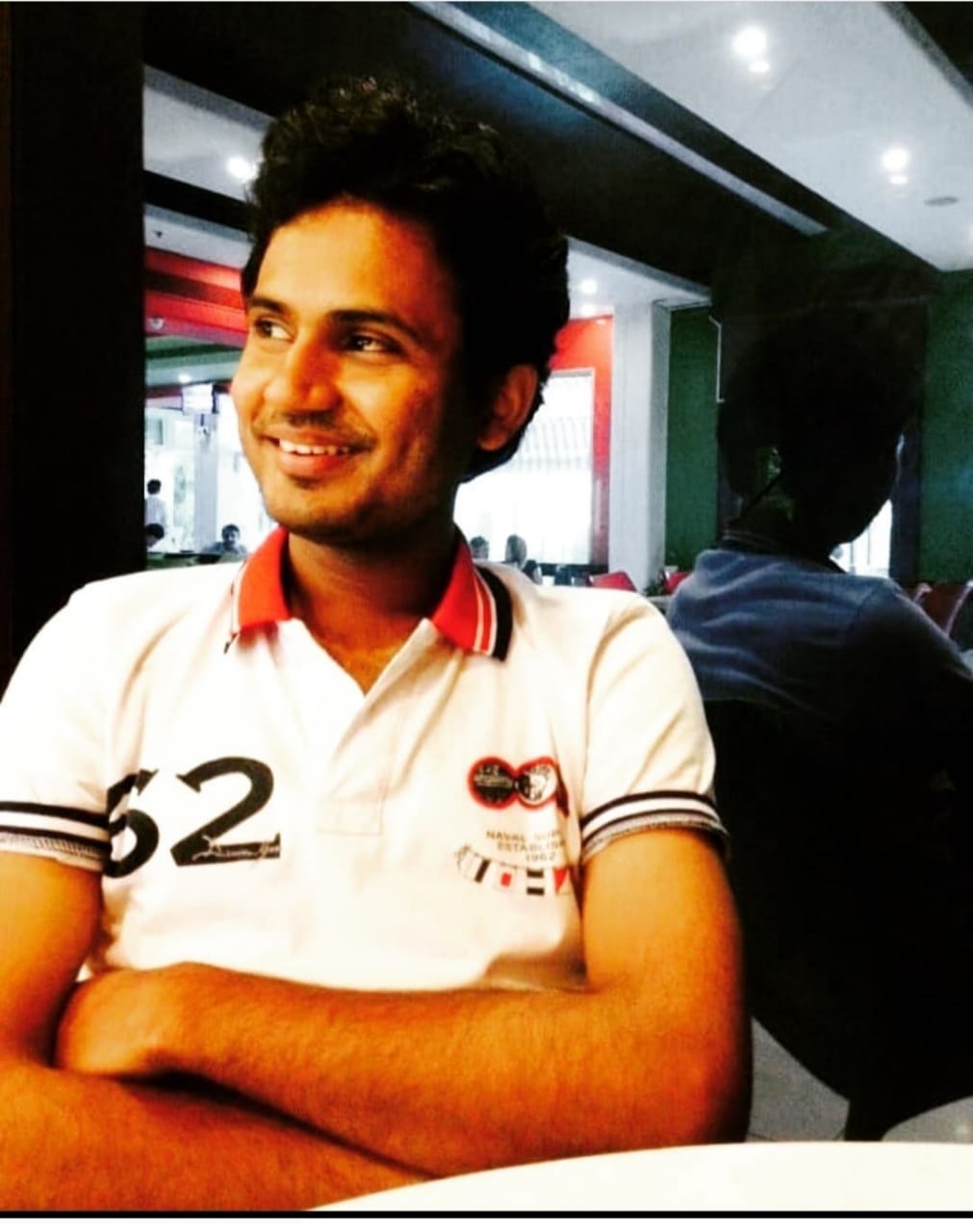 The Election Commission has announced the dates and all the political parties have started flexing their muscles in the poll-bound state of Uttar Pradesh. The tussle and drama over party tickets has also started with many switching their political sides.

BSP worker Arshad Rana was upset over not getting a ticket from Charthawal seat of Muzaffarnagar. He alleged that a senior party leader had demanded Rs 50 lakh from him and that he had already paid Rs 4.5 lakh. Rana said "I have been working for 24 years and was formally declared candidate from Charthawal in 2018 (for 2022 UP polls). "I have been trying to get in touch with party but there is no proper response," he added. The Bahujan Samaj Party (BSP) has already decided at least 300 of its total 403 candidates for Uttar Pradesh. Of these, 90 are Dalits.

The Election Commission has announced elections in the politically crucial state in seven phases starting February 10. Votes will be counted on March 10, along with those of Punjab, Uttarakhand, Goa and Manipur polls.