Arvind Kejriwal's swearing-in ceremony will begin at 10 am at Ramlila Maidan where Kejriwal will take oath as the Chief Minister of Delhi. The event is expected to be attended by people in large numbers, along with 'Baby Mufflerman'.

Arvind Kejriwal is set to take oath as the Chief Minister of Delhi on February 16 (Sunday) and the swearing-in ceremony will see a special guest at the venue. Remember the young child who was dressed as Arvind Kejriwal and gained media attention of the counting day? The child will now be seen at the oath-taking swearing of Kejriwal as the Aam Aadmi Party has invited him to the event.

Taking to Twitter, the Arvind Kejriwal-led party said, "Baby Mufflerman is invited to the swearing-in ceremony of Arvind Kejriwal on February 16." The party also labelled the tweet as 'Big Announcement'.

The oath-taking ceremony will begin at 10 am at the very same historic ground from where 51-year-old Kejriwal along with Gandhian Anna Hazare led a massive anti-corruption agitation in 2011 that became a launching board for his political career is expected to be attended by people in large numbers. 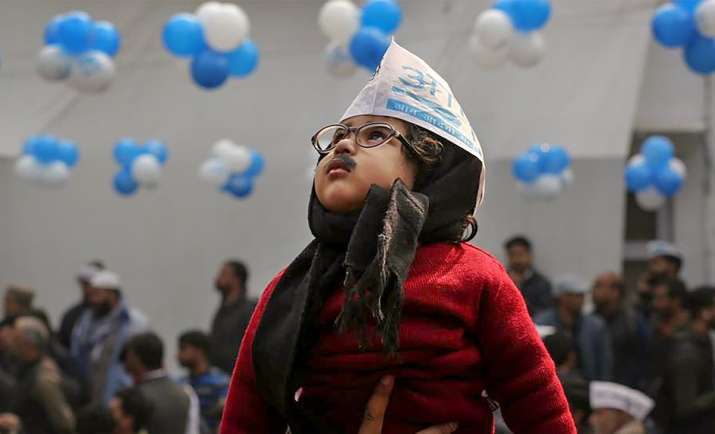 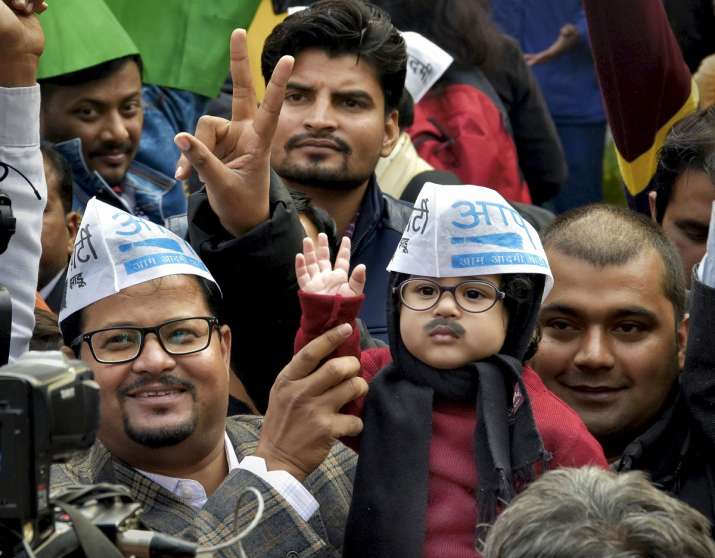 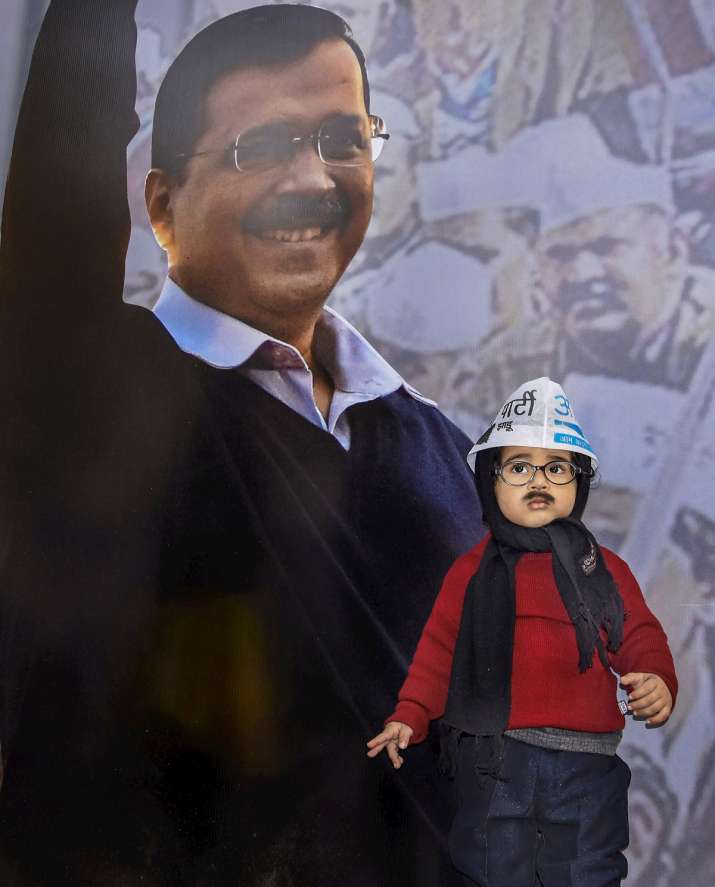 All the newly-elected party MLAs have been asked by party leaders to ensure huge participation from their constituencies, according to party sources on Wednesday.

Aam Aadmi Party(AAP) won 62 seats in the 70-member Assembly with the BJP accounting for the remaining 8 and the Congress drawing a blank.

Addressing a press conference at the AAP headquarters, senior party leader Manish Sisodia, who was the deputy chief minister in the outgoing government, said the cabinet ministers will also take oath along with Kejriwal.

The possible induction of young first-time MLAs Raghav Chadha and Atishi Marlena was a subject of much speculation.

However, AAP sources said that the party chief is unlikely to tinker with the existing combination and is set to retain all the incumbent ministers. The sources said the portfolios of the ministers will be decided later.

Besides Kejriwal and Sisodia, the other ministers in the outgoing Cabinet were Rajendra Pal Gautam, Satyendar Jain, Kailash Gahlot, Gopal Rai and Imran Hussain.

Lieutenant Governor Anil Baijal will administer the oath of office and secrecy to the ministers. Kejriwal had a 15-minute meeting with Baijal earlier in the day, an official said.