Thanks to all the confusion around the actor playing Anurag Basu, Kasautii Zindagii Kay 2 has already got all the limelight from the fans on social media.

Television queen Ekta Kapoor’s lastest production Kasautii Zindagii Kay reboot has already gained quite a buzz even before the show hit the small screen. While people loved the teaser of the show, fans are going crazy about the name of the actor who will be stepping into the shoes of Anurag Basu. This has raised a storm on the social media and fans’ curiosity has turned into hilarious memes about the show.

Thanks to all the confusion around Anurag Basu, the show has already got all the limelight from the fans. Well, as they say, ‘Bad publicity is also good publicity.’ Netizens have come out with the best memes asking the name of the actor playing Anurag Basu. In one the memes, a long list is also shown of all the actors who are rumoured to be approached for the role.

Check out the memes here- 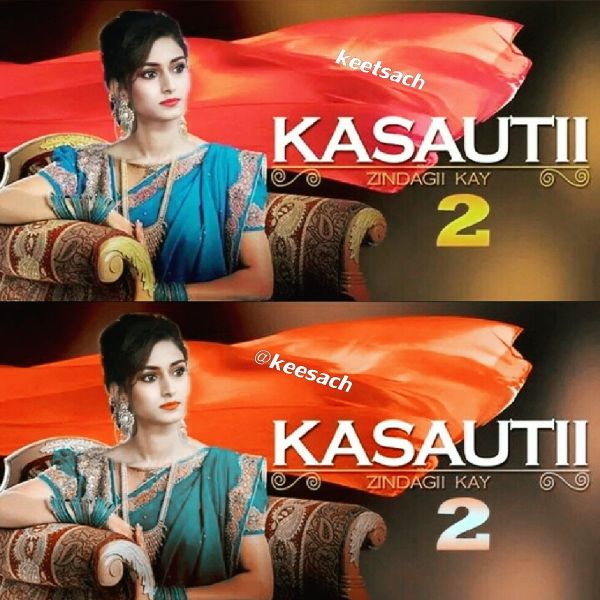 The very first promo of Kasautii Zindagii Kay reboot has already made people swoon and fans went down the memory lane after watching it. Sharing the promo on social media, Ekta wrote, ''Love never dies!!! When u think it’s over it RETURNS ! Here it is KASAUTI ZINDAGI KAY!''

Love never dies!!! When u think it’s over it RETURNS ! Here it is KASAUTI ZINDAGI KAY! @starplus @balajitelefilmslimited