As misplaced as Rahul Gandhi's claims of ‘moral victory’ may be, the narrow win for the BJP in Gujarat should come as a wake-up call for the Modi government ahead of Assembly elections in 2018.

Having almost snatched victory out of the jaws of a likely shocker in Prime Minister Narendra Modi’s home turf Gujarat, the Bharatiya Janata Party-led government at the Centre would do well to address the issues that saw the party deplete its seat tally to double figures.

One must credit the Prime Minister for correctly gauging the sentiment and single-handedly turning the tide in his party’s favour. The PM knew his party was battling anti-incumbency of two years, his party was also facing angst over GST and demonetisation decisions and a social agenda led by Hardik Patel being fueled by the Congress could turn voters against the BJP.

The Congress, one must admit, had the best chance to upstage the BJP, given the multitude of factors that the incumbent government had going against it. Yet, the Congress did not win.

Yet, the BJP knows that the sentiment among the masses is gradually drifting and the Gujarat win takes away its ‘unbeatable’ halo. Going into 2018, a year which will see another set of state Assembly elections, the saffron party knows it has its job cut out. 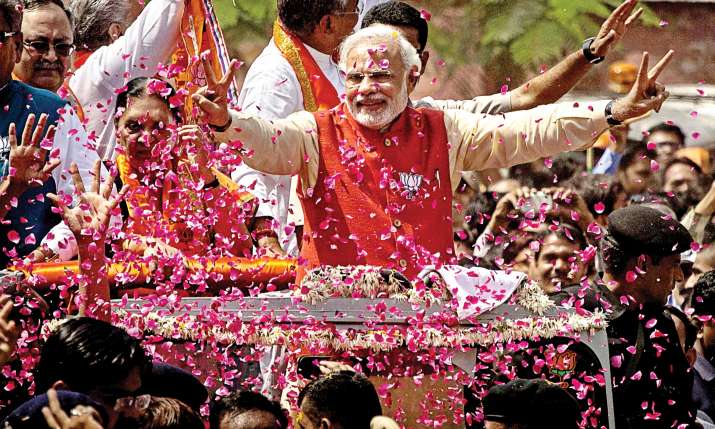 A look at some numbers would provide better context and allow a fair assessment of the challenges that lay ahead for the BJP. A rough analysis of the results declared yesterday shows that it was the Gujarat cities that saved the day for the BJP.

The party won 33 of the 39 urban seats, most of them by considerable margins. However, the gap narrows down as one moves towards the hinterland.

In the 45 semi-urban seats the BJP won 26 against Congress’ 19. The big warning bell for the BJP comes from the rural seats where Congress got the better off the BJP in the 98 seats, winning 52 against BJP's 40.

In Saurashtra, the hotbed of the Patidar agitation, the ruling party lost 11 seats while the Congress gained 13. Farmers may have voted against BJP in Saurashtra mainly as they were miffed over lower MSP.

While the government had promised Rs 1,500 per 20 kg for cotton crop, it paid only around Rs 700-750, farmers in Saurashtra complained. Many farmers had saved newspaper cuttings of the promise made in advertisements and had complained that the government had not kept its word.

Learnings for the BJP?

The government would do well to realise that the agrarian crisis and the collapse of prices is hurting farmers, and that it could, in turn, hurt its political prospects.

In fact, political pundits admit that the BJP’s lower than expected showing in Gujarat was as much a doing of PAAS (Patidar Anamat Andolan Samiti) as it was of ‘kapaas’ – a political shorthand for the anger of the cotton farmers in Gujarat.

Dousing this anger will be crucial for the BJP to retain power in Chhattisgarh, Madhya Pradesh and Rajasthan, and upstage the Congress in Karnataka. All these states go to polls in 2018 and these elections will set the stage for the 2019 Lok Sabha polls.

Like Gujarat, rural distress as well as anti-incumbency are going to be key factors in these states too. And while the PM’s personal connect and emotional appeal may have worked in Gujarat, his home state, there is no guarantee that the impact may be less visible in the other states ahead of elections.

For the BJP to win, it will need to take decisive action on addressing these issues. As far as reports go, the government may already be on it. 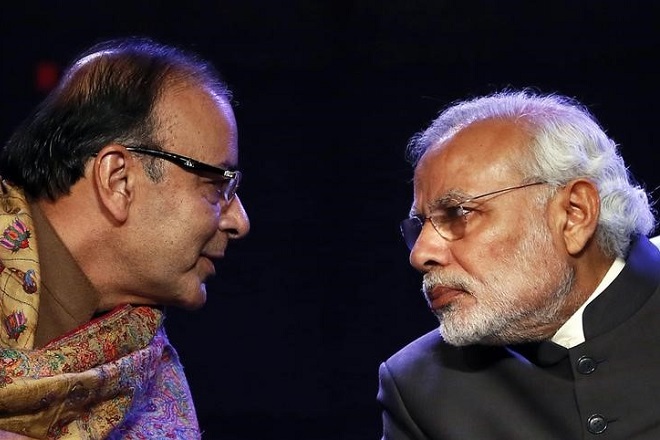 In an interview to Economic Times, Finance Minister Arun Jaitley admitted that “local factors” led to the party’s fall in tally in Saurashtra and the total seat count for the BJP.

“The Indian farmer needs to be helped. This is a recognition which has always existed and the fact that we have been putting a very large part of our resource into rural India is because of that realisation, we shall continue to do that,” the FM said.

He further said higher spending on rural India and agriculture isn't populism. "Spending more is a necessity as far as rural India is concerned."

The remark assumes significance as the upcoming Budget will be Jaitley’s last full budget before the 2019 Lok Sabha polls. With the Gujarat verdict falling short of its own expectations, the government is believed to put its reformist agenda on the back seat and let populism take centerstage.

Agriculture minister Radha Mohan Singh said the government will intensify farmer welfare schemes and ensure their effective implementation as well as the payment of MSP. "Our initiatives to double farmer income and increase production will gain more speed," he told ET. "Some states are not doing enough for procurement and giving support prices. The Centre will keep putting pressure that farmers should get MSP."

While a nation-wide farm loan waiver could be an ultimate populist measure, the government's focus is expected to be on its pro-poor measures like the Ujjwala and Saubhagya schemes ahead of the 2019 general elections, to bring a LPG cylinder and metered electricity to every poor person's house.

BJP gave a farm loan waiver in UP and Maharashtra, but shied away from the same in Gujarat and poll-bound BJP-ruled states of Madhya Pradesh, Chhattisgarh and Rajasthan. Congress-ruled Karnataka, which goes to polls in May, has already waived farm loans earlier this year.