Luxury Ride MD Sumit Garg said they aspire to deliver their customers with an exclusive range of features and packages such as 15-day money return facility, Rs 50,000 3-year service packages and much more.

Pre-owned luxury car dealer — Luxury Ride — Co-Founder and MD Sumit Garg in an exclusive conversation with India TV spoke about the potential of high-end pre-owned vehicles market in India, rising demand in this segment, its presence across the country among other interesting services that it has to cater to its customers.

Speaking to India TV, Luxury Ride Co-Founder and MD Sumit Garg said they deliver from a rich variety of pre-owned cars to satisfy the need of their every customer.

At present, the Karnal facility of Luxury Ride is their flagship showroom, apart from having outlets in Delhi, Chandigarh, Dehradun and Jaipur as well Garg mentioned. 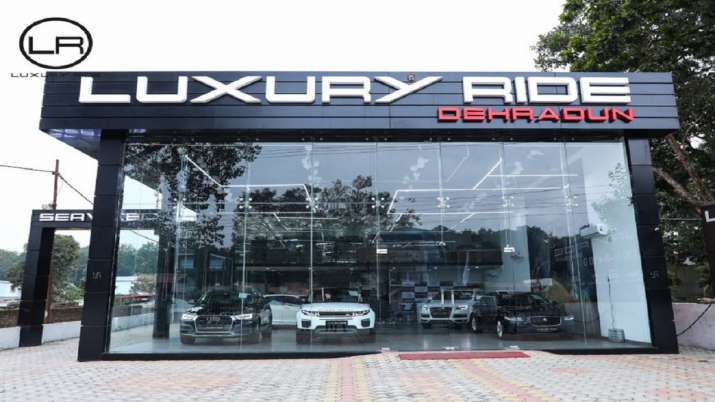 Speaking about business during the pandemic, Luxury Ride said they did face some losses but pre-owned cars demand is increasing. At present, the market ratio of pre-owned cars in India lies somewhere near 1:5.

Drop in demand during pandemic 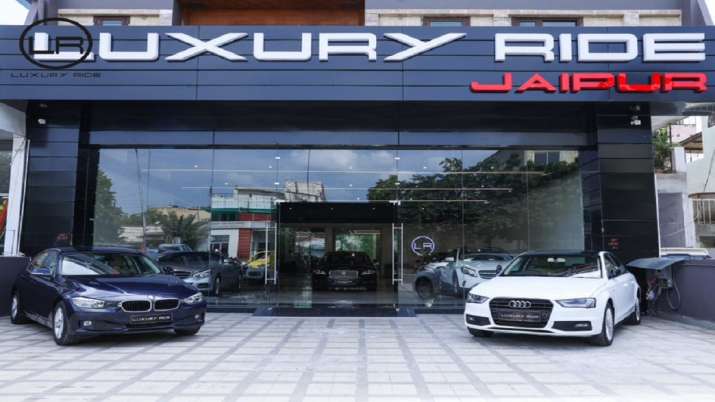 Doing business amid the pandemic has been challenging as customers preferred a physical experience over the virtual mode of checking out vehicles, Garg felt.

Putting light on the future of e-vehicles, Luxury Ride co-founder said the market has extreme potential but it will take some time (nearly 7-8 years) to mature (such as infrastructure, customer satisfaction) and get fully evolved.

Although, he did emphasize the need to have green technology. 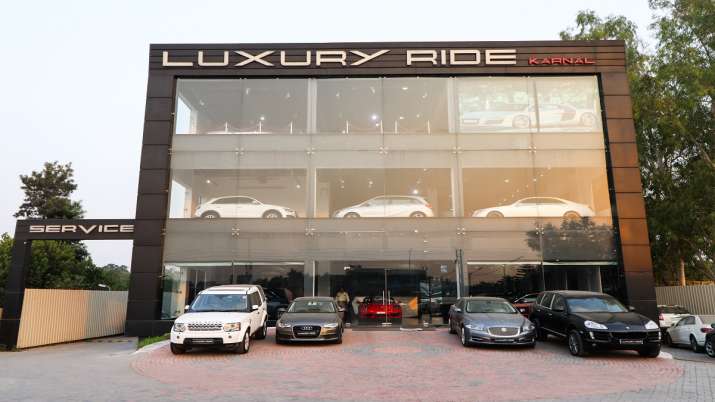 Luxury Ride has successfully delivered over to 5,000 happy customers selling 12,000 cars, with an ambitious target of selling 6,000 cars pre year.

Emphasizing that procurement of cars is one of their top priority, Luxury Ride deals with car brands including Audi, BMW, MERCEDES-BENZ, PORSCHE, VOLVO, JAGUAR, LAMBORGHINI, LANDROVER among other high-end carmakers.

Luxury Ride MD Sumit Garg said they aspire to deliver their customers with an exclusive range of features and packages such as 15-day money return facility, three-time service packages of Rs 50,000, and much more.

With world-class service centres, Luxury Ride said they are committed to finding every solution for customers. 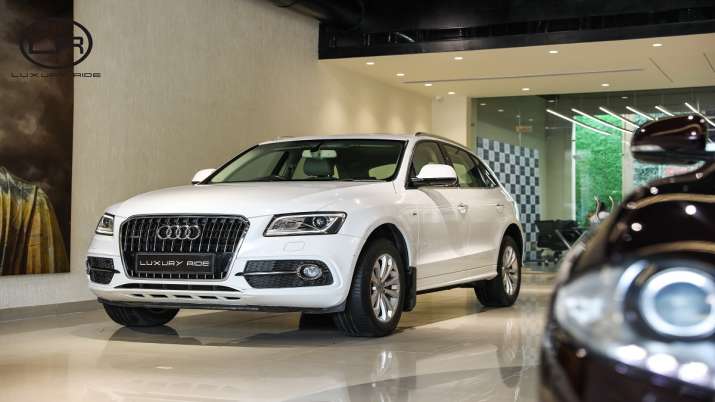 Furthermore, Luxury Ride MD said that they do not deal into accidental cars, which is a concern of every customer, assuring the buyer that the quality is not compromised.

Each customer of Luxury Ride gets an assured price for their deal as going for a pre-owned car is a challenge since a customer is concerned about a host range of issues.

Moving forward to boost growth and enhance customer experience, the pre-owned luxury car dealer Luxury Ride announced that it will add up to 80 new employees across functions. 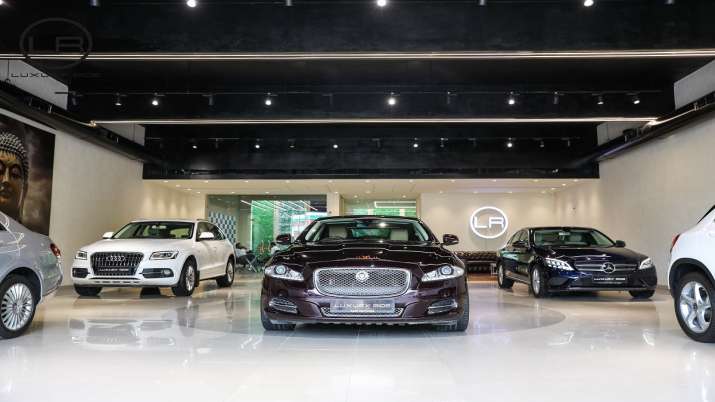